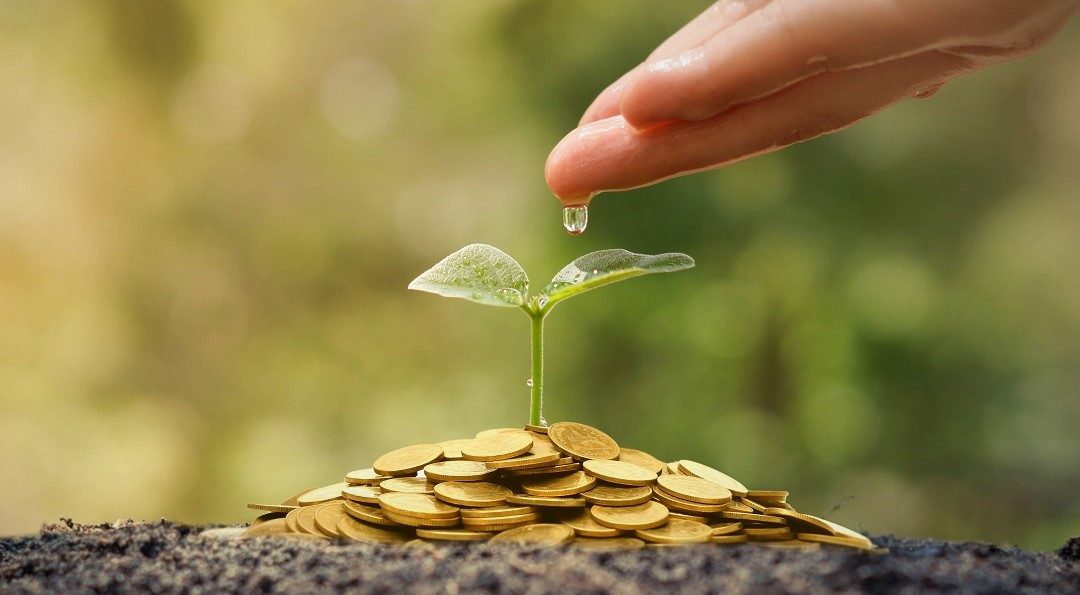 A Proposed Social Enterprise Development Fund for HK: But shall we learn from UnLtd instead?

The above statement came strictly from an official government press release. Please note: a) This is a ‘suggestion’ only, b) the $500 million are to come from the Lotteries Fund, c) it is a Social Enterprise Development Fund, and d) its purpose is to provide loans to social enterprise.

Good news? On bad news? To me, it is a piece of shocking good news. Let me first explained why I was shocked:

What can we learn from UnLtd in the UK?

All over the world, social entrepreneurship development has been a civic movement, that is, the driving force has come from the civil society. It does not mean that the government (or the business sector) could not play a role in supporting or promoting it. The question is how to do it.

In the UK, social enterprise development has a much longer history and tradition. However, the explosive growth came in the past 30-40 years, and today there are over 60,000 social enterprises contributing to as much as 5% of the country’s GDP. But this growth has been the result of civic initiative rather than government guidance and support. In fact, it was only towards the last decade of the last century the government began to take note of the phenomenal growth of this sector and sought ways to further support its development.

The important thing is how the government did it. The government was serious about supporting the movement and was ready to commit substantial resources to it. But instead of setting up a unit within a Ministry or asking civil servants to mastermind and administer the support scheme, it invited seven leading platform organisations which were already active in supporting social entrepreneurship to form a new organisation – which came to known as UnLtd – to devise and implement programs to support the sector. In 2002 the Millennium Commission granted an endowment of £100 million to the Millennium Awards Trust, the income from which will be used to fund UnLtd’s progrms. UnLtd is the Trustee of the Millennium Awards Trust.

Not a Loan Fund

There were many things that UnLtd could have done. What they specifically did not do was to set up a social enterprise loan fund. Why? Precisely because they believe that their focus should be on individuals who have the potential to become social entrepreneurs, not social enterprises as such.

In their website, this is how UnLtd describes itself:

UnLtd is a charity which supports social entrepreneurs – people with vision, drive, commitment and passion who want to change the world for the better. We do this by providing a complete package of funding and support, to help these individuals make their ideas a reality.

In the latest Strategic Plan, it elaborates:

It went on to say:

The UK needs social entrepreneurs more than ever: to help our society cope in tough times, create better ways to provide for social needs at scale, bring people together in common cause, and inspire hope for the future and build confidence to act.

There will be little public money, and much need – people powered solutions are key to success, as well as money powered ventures. At the other end of the spectrum, social business models may be particularly important in the next few years given public spending cuts.

UnLtd has broken the ground along with other agencies, and shown that backing start up social entrepreneurs works, both for social capital and social impact. UnLtd has scaled up and shown that much more can be done in this way.

We are fortunate to be a foundation as well as an enterprise that raises new resources. Now that more people are interested in supporting social entrepreneurs, we should use that position to innovate, take risks that others cannot, learn what works and why, and help the whole sector move forward.

The Good News is……

The Chief Executive’s announcement of the Social Enterprise Development Fund is nevertheless a welcome gesture. As a taxpayer, we all have the responsibility to do whatever we can to ensure that the money will be properly used, bearing in mind that the current funding schemes are counter-productive in supporting social enterprise development. We could not afford to have another costly mistake right before our eyes.

Let’s be positive and proactive. The basic issue is:

If the government is ready to commit a sizable amount of public money to support the development of social entrepreneurship, what is the best way to go about it?

I strongly recommend that we could learn from the UnLtd experience in the UK. At least three elements are particularly relevant: