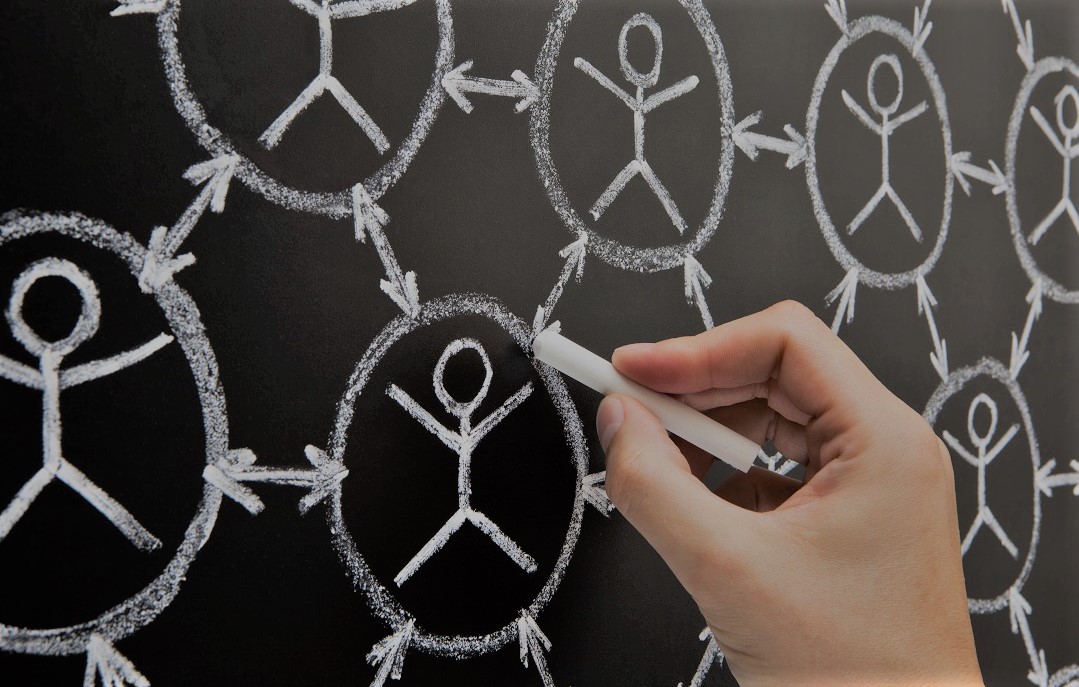 In this issue, I would like to focus on a very innovative, young social entrepreneur from New Zealand, Joshua Vial, and the company that he has created.

I met Joshua and two of his colleagues at the Master Class organized by the New Zealand Social Entrepreneurs Fellowship last September. After listening to his presentation, I immediately saw the power and potential of his business model for creating entirely new career options for people who want to make a living and make a difference in this world at the same time.

I shared with him what I have been doing and observing in HK and he became very keen to find out more about it himself. So he came to HK to take part in last year’s Social Enterprise Summit and participated in our Master Class on the same week as the Summit. It gave me the opportunity to know more about him and his work, and I could not resist asking him why he took the trouble of coming to HK in the first place. His response really impressed me; he said that he feels he is doing something innovative and important and he would like to explore whether his model could work in China – the big country which will have a major impact on the whole world in this century.

Who is Joshua Vial anyway?

Just an ordinary person, like you and me. After university, he worked as a computer programmer. Then he started his own small company in the same field. Soon he realized that he needed to work only for two to three days a week to have a decent living. So he limited his ‘work life’ to two to three days and spent the rest of his time doing what he felt was good for the society, such as volunteering for NGOs. He also made use of his ‘free time’ to read, travel overseas and meet people of different walks of life. All these enabled him to gain more insight into the conditions and challenges of the world and further enhance his passion and determination to do something about it.

So he continued his ‘part-work, part-change-the-world’ calendar, with the former providing the bread and butter, and the latter the purpose and meaning of life.

As it turned out, he found himself not alone. There were also many people he knew of who had similar aspirations. So he asked the question: why can’t we create a new form of company that allows its members to make a living and change the world at the same time? And this was exactly what he did.

Joshua founded Enspiral with a unique business model. Joshua was the founder and owner of the company. There was no staff as such. Anyone who joined Enspiral was called a member.

A member must possess some marketable skills, such as computing, engineering, project management, etc. and they find and secure work themselves either individually or by teaming up with fellow members under the Enspiral name. 80% of the income generated from their work are distributed among the members who perform the work, while the remaining 20% stay with the company to cover overheads and development costs. Whatever surplus at the end of the year, if any, belong to the members collectively and they could decide how to use them.

Members could decide themselves how much time they work in a week; typically no more than two to three days. What do they do in the rest of the time? Entirely up to each member. They could individually or work in team to do projects that they think would be good for society, such as providing support to NGOs or social enterprises. They might also initiate their own social ventures.

After two years, Enspiral had already a core membership of 21 committed members, plus a tight network of over 100 people. Its members had launched during their ‘spare time’ three social enterprises and had several more in the development stage.

How Enspiral describes itself

Enspiral isn’t a regular sort of company- which is lucky because the people we hire aren’t interested in a traditional work environment. We believe that a 9-5 working week for a fixed salary is at best antiquated and at worst exploitative, that trust and transparency are the foundation for all working relationships and that people should be in charge of their own destinies.

You call the shots- you set your own pay, work your own hours and choose your own projects. We help you focus on what you are good at by finding people to look after the things you don’t want to.

We offer opportunities, not jobs- working at Enspiral is a lot like running your own business, we work hard to make this as easy for you as possible but ultimately you are responsible for your own success. We pay for performance and expect excellence.

We look for people who can be world class- that doesn’t mean you are at the top of your game right now, but you have the talent and drive to be a leader in your field.

Changing the world is our passion- humanity is facing unprecedented social, environmental and economic challenges and this company exists to help respond to those challenges. If you are sincere in your desire to make the world a better place then your personal success is our number one priority.

How does Joshua see his company developing in the next five years? This is how Joshua puts it:

The Enspiral model is designed to be viral, we are doubling year on year and we intend to maintain that for the next 5 years. It will be a significant challenge to maintain this rate of growth but I believe it is possible. My targets for 5 years would be:

Will these be achievable? Only time will tell. But these figures reflect Joshua’s vision for scaling up the operation and realizing major social impact.

In Joshua’s own words again:

Two years ago the largest team I had managed was 4 people. 1 year ago I was leading a collective of one company and 20 people. Today we have 11 companies with 40 or so people working across them and I am being stretched both in terms of capacity and capability. My greatest challenges are: