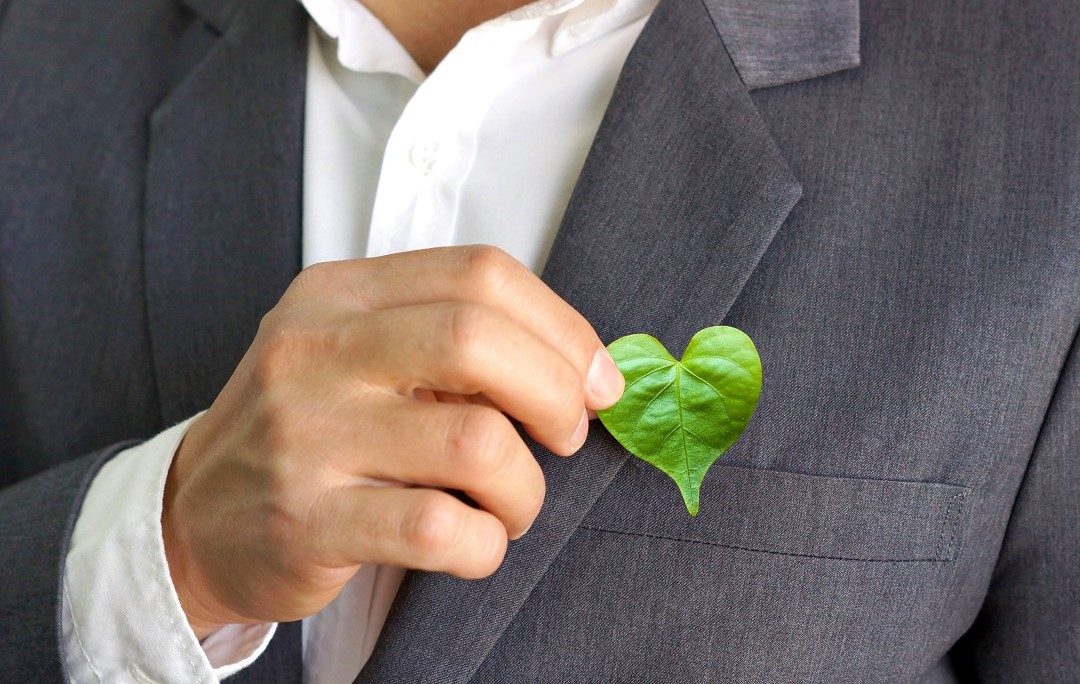 February 29, 2012February 2, 2018 HKSEF Get Informed, Get Inspired, Resources for Social Innovators, The B Corp Movement

The New Capitalist Manifesto – Come Read with Me

Background: I have been invited to write an article for Social Space, the annual publication of the Lien Centre for Social Innovation based in Singapore. The tentative title I have submitted is: “Every Business A Social Business: Fantasy or Destiny”. It is due to be completed in March 2012.

I have been researching on the topic and have covered a lot of relevant materials. Then I started reading this book by Umair Haque, recommended by my New Zealand friend, Joshua Vail of Enspiral. It was an eye-opener and is extremely pertinent to the subject. It argues that the current mode of capitalism is unsustainable – which is actually quite obvious to most people; and what it distinguishes itself from most commentary on the subject is the blueprint it outlines for an infinitely better kind of business. Whether or not one calls this social business is irrelevant; but the author makes a powerful case for its desirability and absolute necessity to replace the current mode of business.

The Foreword of the book was written by Gary Hamel, whose work I was very familiar with when I was a practicing management consultant. He has a gift in making complex issues intelligible to the ordinary reader and presenting critical ideas and messages in simple language.

What follows are excerpts from the Foreword:

I am a capitalist by conviction and by profession. I believe the best economic system is one that rewards entrepreneurship and risk taking, maximizes customer choice, uses markets to allocate scarce resources, and minimizes the regulatory burden on business. If there’s a better recipe for creating prosperity, I haven’t seen it – and neither have you.

So why does capitalism have a major image problem? Why do the majority of consumers in the developed world doubt that large corporations are for society? Why are executives regarded as ethically inferior to journalists and even lawyers? Why are CEOs more likely to be portrayed as villains than heroes in the popular media? Who do people seem to expect big companies to behave badly – to ravish the environment, exploit employees,
and mislead customers?

Some blame Wall Street for this state of affairs. In March 2009, the Financial Times claimed that the “credit crisis had destroyed faith in the free market ideology that has dominated Western thinking for a decade.” A central bankers struggled to contain the subprime contagion, some wondered whether capitalism would survive the crisis. As a minimum, argued a chorus of journalists and politicians, a new form of capitalism was needed.

While one should never underestimate the ability of risk-besotted financiers to wreak havoc, the real threat to capitalism isn’t unfettered financial cunning. It is, instead, the inability (or unwillingness) of executives to confront the changing expectations of their stakeholders about the role of business in society. In recent years, consumers and citizens have become increasingly disgruntled with the implicit contract that governs the rights and obligations of society’s most powerful economic actors – large industrial companies. To many, this contract seems one-sided – it has worked well for the CEOs and shareholders, but not so well for everyone else.

If individuals around the world have lost faith in business, it’s because business has, in many ways, betrayed that trust.

Make no mistakes, though: capitalism has no challenges. Like democracy, it’s the worst sort of system except for all the others – and that’s exactly we have a stake in making it better. If we fail to do so, the growing discount with business’s myopic view of accountabilities will embolden all those who believe CEOs should answer to those who are eager to replace the invisible hand of the market with the iron hand of the state.

This is not an outcome, I think, that most of us would welcome….So we must hope that executives will face up to the fact that an irreversible revolution in expectations is under way….So we long for a kinder, gentler sort of capitalism – one that views us as more than mere ‘customers’, one that understands the difference between maximizing consumption and maximizing quality of life, one that doesn’t sacrifice the future for the present, one that regards the planet as sacred, and one that narrows rather than exploits the inequalities in the world.

So what stands in the way of creating a conscientious, accountable, and sustainable sort of capitalism – a system that in the long-term is actually habitable? It is, I think, a matrix of deeply held beliefs about what business is actually for, about who it serves and how it creates value. Among the beliefs that most deserved to be challenged:

These beliefs are the real threats to capitalism.

This is the starting point of the book The New Capitalist Manifesto. But Umair Haque goes farther – much farther. He outlines the new beliefs that must replace the shortsighted and self-limiting assumptions of the industrial age. He draws a host of invaluable lessons from companies that have already embraced the challenge of reinventing capitalism. With fervor and wit he makes as unimpeachable case that it is possible for a business to thrive socially and financially in the new age of accountability.

“This book is more than a manifesto, it’s a blueprint for building the sort of twenty-first-century company that will be loved by its customers, envied by its peers, and admired by all those who care about the future of our planet.”