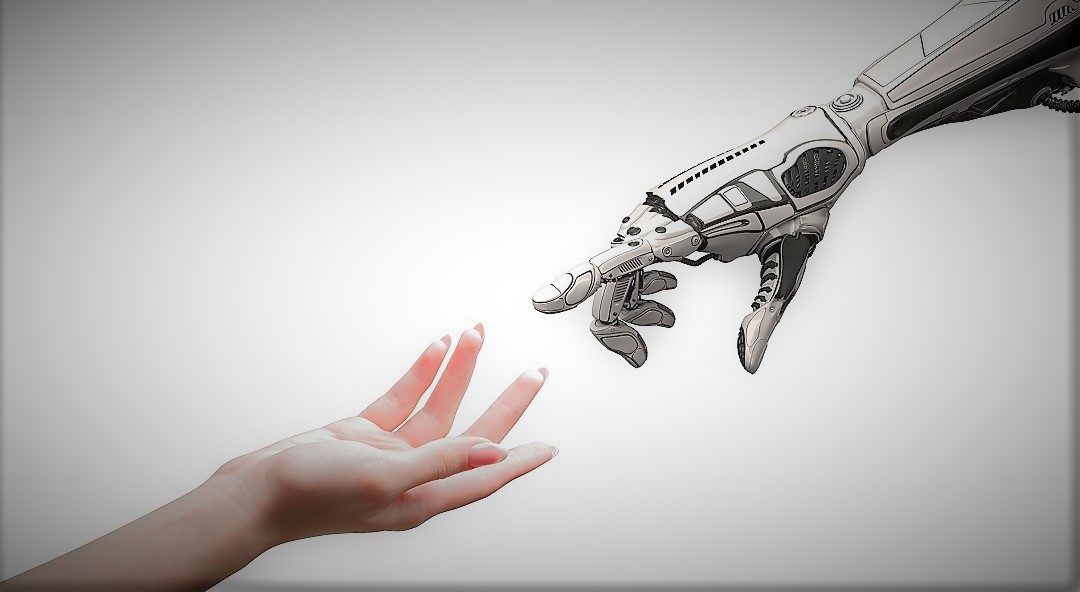 January 15, 2012 HKSEF Get Informed, Get Inspired, Get Involved

How MaD Makes a Difference in Me : Imagine a Changemaker with Turbo-charged Wings

Such is the power of MaD that I would strongly encourage all readers to attend it next year. The 2-day annual event has been designed primarily for young people, but as you can tell from what I will be sharing with you in what follows, anyone of whatever age could benefit tremendously from it. There is a 2-tier admission fees, HK$650 for those under 35 of age and HK$1,800 for those over it. But it’s worth every cent of it. If you are over 35, you should also bring along at least one relative or friend who is under 35 to join the event. In all likelihood, it would have a major impact on his/her mind and career aspirations, if not start changing his/her life right away.

Let me tell you what I have learnt. I would focus on just one major insight which I think would be equally relevant for you.

The speaker was Cathy N. Davidson, Professor of Inter-disciplinary Studies at Duke University and author of the book Now You See it: How the Brain Science of Attention Will Transform the Way We Live, Work and Learn (New York: Viking, 2011).

Her presentation (and subsequent reading of her book) spurred me to rethink how I should transform the way I live, work, learn, and inspire and support others who want to make a difference in the social entrepreneurship movement. It will be a major challenge as I was not prepared for this.

Cathy reminds us that, in all human history, there have been only four times when the very terms of human interaction and communication have been transformed so fundamentally that there was no going back. They are:

“Our own information age”, Cathy highlighted, “is the fastest and most global of all the four great epochs in the history of human communication. It’s a bit startling and perhaps humbling to consider that one of the greatest transformations in human interaction is playing out across our everyday lives.”

Now I see it, clear and simple. But why have I been sort of resisting it? It turns out that I am not alone. Cathy points out that Socrates, the great Greek philosopher, has been resisting the invention of writing in his life time. He resisted it so much that he refused to write down his teachings. We are fortunate that his student, Plato, took the trouble of travelling with him and recorded his ideas in writing.

Thanks to the internet, I found the following:

An intriguing paragraph about Socrates in a New York Times review of a book by William Powers: It should surprise no student of history that this moment in time — when many of us feel as if we’re teetering on the edge of a brand-new technological cliff — can also be seen as a familiar human problem. Powers reminds us of when Socrates, the greatest of all oral communicators, was freaking out over “the very latest communications technology, written language based on an alphabet” (though as Powers concedes, “writing wasn’t completely new”). Socrates believed that scrolls would erode thought by permitting people to forget what they had learned because they’d be able to look things up, that “they wouldn’t feel the need to ‘remember it from the inside, completely on their own.’ ” Worse, writing wouldn’t “allow ideas to flow freely and change in real time, the way they do in the mind during oral exchange.”

I somehow felt better after reading this paragraph.

What about movable type printing (活版印刷)?

In Europe, the printing press was invented in the Holy Roman Empire by the German Johannes Gutenberg around 1440, based on existing screw presses. Gutenberg, a goldsmith by profession, developed a complete printing system, which perfected the printing process through all its stages by adapting existing technologies to printing purposes, as well as making groundbreaking inventions of his own. His newly devised hand mould made for the first time possible the precise and rapid creation of metal movable type in large quantities, a key element in the profitability of the whole printing enterprise.

The unprecedented impact of Gutenberg-style printing on the long-term development of modern European and then world history is difficult to capture in its entirety. The ready availability and affordability of the printed word to the general public boosted the democratization of knowledge and laid the material basis for the modern knowledge-based economy.

In Renaissance Europe, the arrival of mechanical movable type printing introduced the era of mass communication which permanently altered the structure of society: The relatively unrestricted circulation of information and (revolutionary) ideas transcended borders, captured the masses in the Reformation and threatened the power of political and religious authorities; the sharp increase in literacy broke the monopoly of the literate elite on education and learning and bolstered the emerging middle class.

The centre of the Enlightenment was France, where it was based in the salons and culminated in the great Encyclopédie (1751–72) edited by Denis Diderot with contributions by hundreds of leading intellectuals such as Voltaire, Rousseau and Montesquieu. Some 25,000 copies of the 35 volume set were sold, half of them outside France.

The new intellectual forces spread to urban centres across Europe, notably England, Scotland, the German states, the Netherlands, Russia, Italy, Austria, and Spain, then jumped the Atlantic into the European colonies, where it influenced Benjamin Franklin and Thomas Jefferson, among many others, and played a major role in the American Revolution. The political ideals influenced the American Declaration of Independence, the United States Bill of Rights, the French Declaration of the Rights of Man and of the Citizen, and the Polish–Lithuanian Constitution of May 3, 1791.

The main effect of mass printing was to multiply the supply and cut down the costs of books. Thus, it made information of all kinds readily available to larger segment of the population. Mass printing also facilitated the preservation and dissemination of knowledge in the standardized form – this was very important for the advancement of scholarship, and science and technology. The printing press has certainly fueled the start of the ‘information revolution’, which is at par with the Internet of today. Printing could spread new ideas and information quickly, and with much greater impact.

The early Internet was used by computer experts, engineers, scientists, and librarians. There was nothing friendly about it. There were no home or office personal computers in those days, and anyone who used it, whether a computer professional or an engineer or scientist or librarian, had to learn to use a very complex system.

The early days of the web was a confused period as many developers tried to put their personal stamp on ways the web should develop. The web was threatened with becoming a mass of unrelated protocols that would require different software for different applications. The visionary Michael Dertouzos of MIT’s Laboratory for Computer Sciences persuaded Tim Berners-Lee and others to form the World Wide Web Consortium in 1994 to promote and develop standards for the Web. Proprietary plug-ins still abound for the web, but the Consortium has ensured that there are common standards present in every browser.

Since the Internet was initially funded by the government, it was originally limited to research, education, and government uses. Commercial uses were prohibited unless they directly served the goals of research and education. This policy continued until the early 90’s, when independent commercial networks began to grow. It then became possible to route traffic across the country from one commercial site to another without passing
through the government funded NSFNet Internet backbone.

As the Internet has become ubiquitous, faster, and increasingly accessible to non-technical communities, social networking and collaborative services have grown rapidly, enabling people to communicate and share interests in many more ways. Sites like Facebook, Twitter, Linked-In, YouTube, Flickr, Second Life, delicious, blogs, wikis, and many more let people of all ages rapidly share their interests of the moment with others everywhere.

What about you and me?

I would like to hear what you think. For me, the MaD event has convinced me that I have to RETHINK how I live, work, and communicate with others in the latest Information Age. The most fundamental insight is this: If anyone aspires to make a difference in this world, harnessing information and communication technology is a must.

Changing the world is a daunting challenge. So is promoting social innovation and social entrepreneurship. We need all the tools and resources we could lay our hands on. A brand new challenge and immense opportunity lie ahead of us. Let’s work together to make a difference.