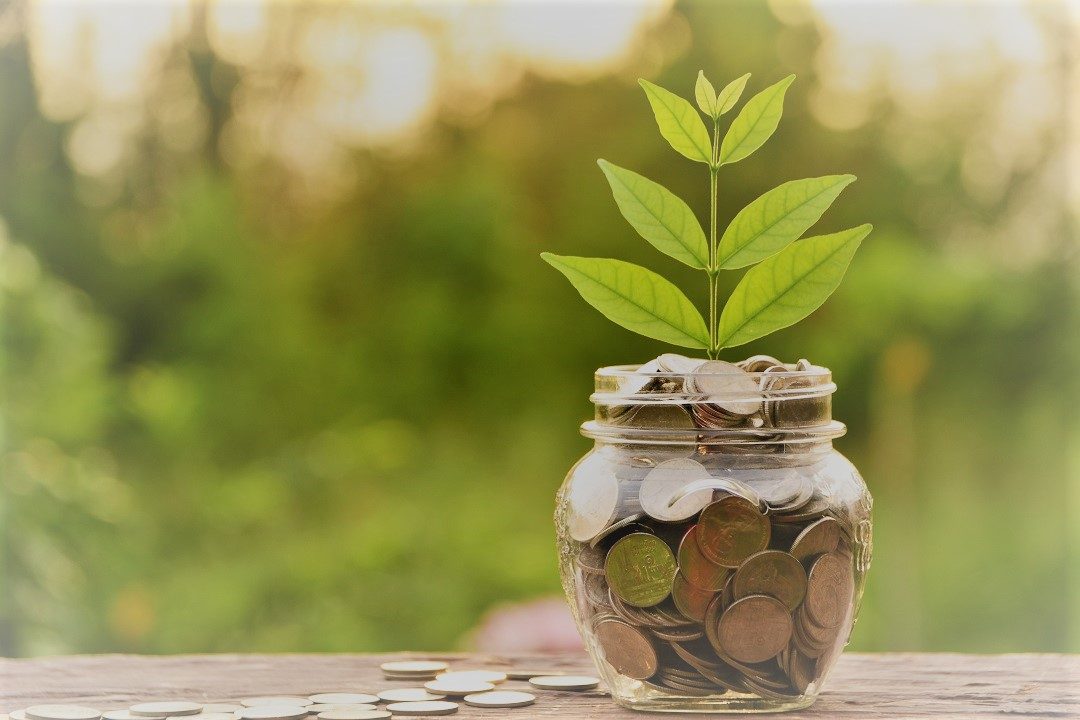 One of HKSEF’s major challenges is to nurture and support would-be social entrepreneurs. It is easier said than done. The following phenomena have been intriguing – to say the least:

What Went Wrong? A better way of posing the question might be: What is missing here? There are no simple answers or explanations. But it seems that a major part of the answer might be the lack of ‘Angel Investors’ in the emerging field of social entrepreneurship in Hong Kong.

What are Angel Investors?

“An angel investor or angel (also known as business angel or informal investor) is an affluent individual who provides capital for a business start-up, usually in exchange for ownership equity or convertible debt. A small but increasing number of angel investors organize themselves into angel groups or angel networks to share research and pool their investment capital.

“Angel investors are often retired entrepreneurs or executives, who may be interested in angel investing for reasons that go beyond pure monetary return. These include wanting to keep abreast of current developments in a particular business arena, mentoring another generation of entrepreneurs, and making use of their experience and networks on a less-than-full-time basis. Thus, in addition to funds, angel investors can often provide valuable management advice and important contacts.

“Angels typically invest their own funds, unlike venture capitalists, who manage the pooled money of others in a professionally-managed fund. Although typically reflecting the investment judgment of an individual, the actual entity that provides the funding may be a trust, limited liability company, investment fund, etc.

“Angel capital fills the gap in start-up financing between “friends and family” (sometimes
humorously given the acronym FFF, which stands for “friends, family and fools”) who provide seed funding, and venture capital.”

Some Interesting and Significant Facts about Angel Investing

Exactly What We Need

Although the above pertains to ordinary businesses, they are applicable to social enterprises all the same. Indeed, what we need at this stage are exactly angel investors who are ready to work with and invest in would-be social entrepreneurs. The role of an angel investor in the Hong Kong context might be:

More than a Mentor

It is unfortunate that the concept and practice of angel investor is not yet well known in Hong Kong. Instead, there seems to be an undue emphasis on mentorship.

To be sure, mentor and angel investor have a lot in common; but there are also major differences. The most critical one is ownership and commitment. The mentor-mentee relationship is often too informal, lack of focus, non-demanding, non-result oriented, little accountability on both parties – it is a ‘nice to have’ thing. When angel investing is involved, it is another ball game: there is joint ownership of the budding venture, the commitment level is much higher, the working relationship is more result focused, more demanding and with much clearer time-bound accountabilities on both parties.

There are many benefits in a mentoring program but it seems that it is more suitable for general and professional development of the mentee. To be effective, an angel investor needs to be a mentor as well, but the mentoring is more business directed.

It seems that the greatest obstacle to finding more angel investors might be the requirement to invest. But as we have noted above, the amount of investment by an angel investor need not be too high; it could be anywhere between HK$10,000 and HK$200,000. Above all, it is an investment, not a donation. The angel investor of a social enterprise should expect that the investment could yield a return and could be recovered in due course. It is part of the challenge and fun an angel investor should be looking for.

Over the past few years, I happen to have been performing the role of an angel investor without consciously being aware of it. I have made modest investment in six social enterprises and five of them are doing very well. Three of them are ‘real’ investment, in the sense that they might generate a monetary return (in addition to the social impact return) when the businesses continue to be profitable, and the shares are transferable and therefore recoverable. Three of them are more like ‘sponsorships’ as I had not thought through them when I made them.

I would soon start an informal network of Angel Investors and convene the first meeting next month.