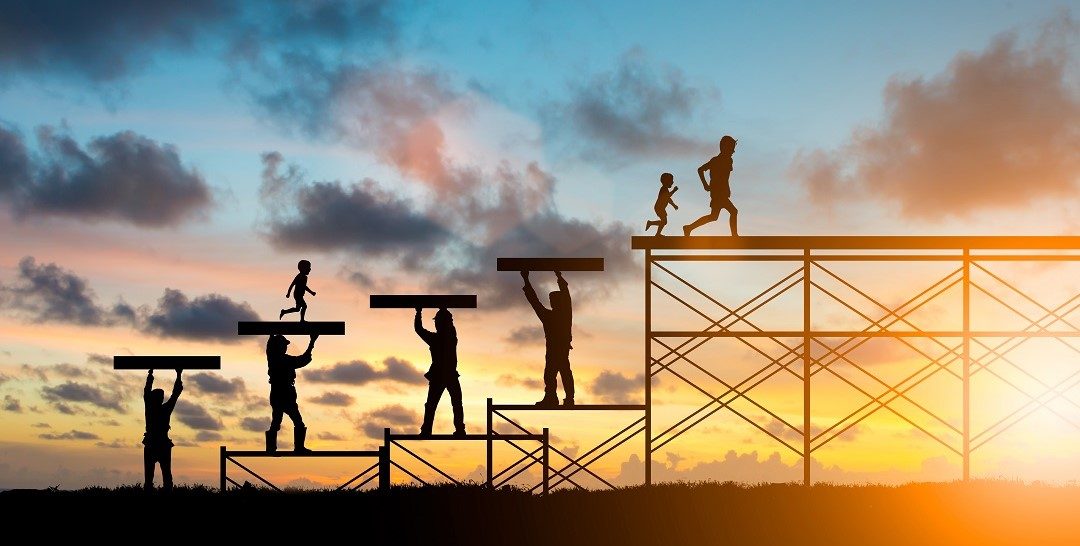 Lighting up Lives, from Hong Kong

With a plan to centralise several of the company’s key functions in Hong Kong, D.light Design – one of the world’s most successful social enterprises – has chosen the city to be a base for its mission to serve people around the world living without steady electricity supply. As a first step, Ned Tozun, the company’s President, and its product design and international sales team relocated to Hong Kong in January 2010.

What is the significance of D.light’s presence in Hong Kong?

I could think of a number of areas that D.light’s presence in Hong Kong will contribute to the development of social entrepreneurship in this part of the world. I would challenge the reader to come up with their own lists after reading mine below.

D.light Design, despite its short history, has been widely recognized as a world-class social enterprise with a great product and a viable business model. Above all, it was master-minded and driven by two social entrepreneurs who are passionate about improving the quality of life of low-income groups around the world as well as achieving it through the creation of a profitable social enterprise.

The concept of the ‘bottom of the pyramid’ has been popularized by Professor C K Prahalad in his book The Fortune at the Bottom of the Pyramid: Eradicating Poverty through Profit (Wharton School Publishing, 2004). The most fundamental insight is this: according to the logic of the capitalist system, products are designed and supplied primarily for consumers who have purchasing power to ensure profit maximization. Low income groups are usually left out of the picture because of their low purchasing power. Capitalist societies are thus characterized by the over-abundance of many unnecessary products and services, but these are kept turning out and consumers induced by various means to buy them as this is the only way to sustain high profit. Very often, this is equated with prosperity and progress. A focus on the needs and unmet demands of the bottom of the pyramid will alter the picture drastically. D.light is a prime example of doing just that.

D.light Design was set up by two young men fresh from university. They represent a new generation of entrepreneurs who are changing the rules and values of what business is all about. The fact they have come to Hong Kong to set up their base will likely inspire our young generation that alternative careers are feasible and desirable.

The first social enterprise with an IPO in Hong Kong?

It’s a long shot, but it is totally within reach. D.light Design has already received financial backing from some of the most well-known philanthropic and venture capital funds, including Nexus Venture Partners, Acumen Fund, Gray Matters Capital, Draper Fisher Jurverson, Garage Technology Partners and The Mahindra Group. With its continuous development and scaling up, it is likely to attract local equity participation as well. We look forward to the date when it becomes publicly listed in Hong Kong.

Like Marie So and Carol Chyau of Ventures in Development, the founders of D.light Design, Ned and Sam were recent graduates of postgraduate programs from leading US universities, where studies in social entrepreneurship have inspired many young men and women to enter this new field. Unfortunately, there are hardly any courses on this subject among higher education institutions in Hong Kong. There is much catching up to do and we feel that a breakthrough in this area is long overdue. We appeal to the leadership of all universities in Hong Kong to take a serious look at the teaching and research being done in this area at such prestigious universities as Stanford, Harvard and Oxford.

Last, but not the least, an applause to Invest Hong Kong

Most people could recall the role of Invest Hong Kong in introducing Disneyland to the city. It might or might not be a fond memory. But we greatly appreciate the department’s effort in facilitating D.light Design’s entry to Hong Kong. We look forward to seeing more successes in similar efforts in the future.