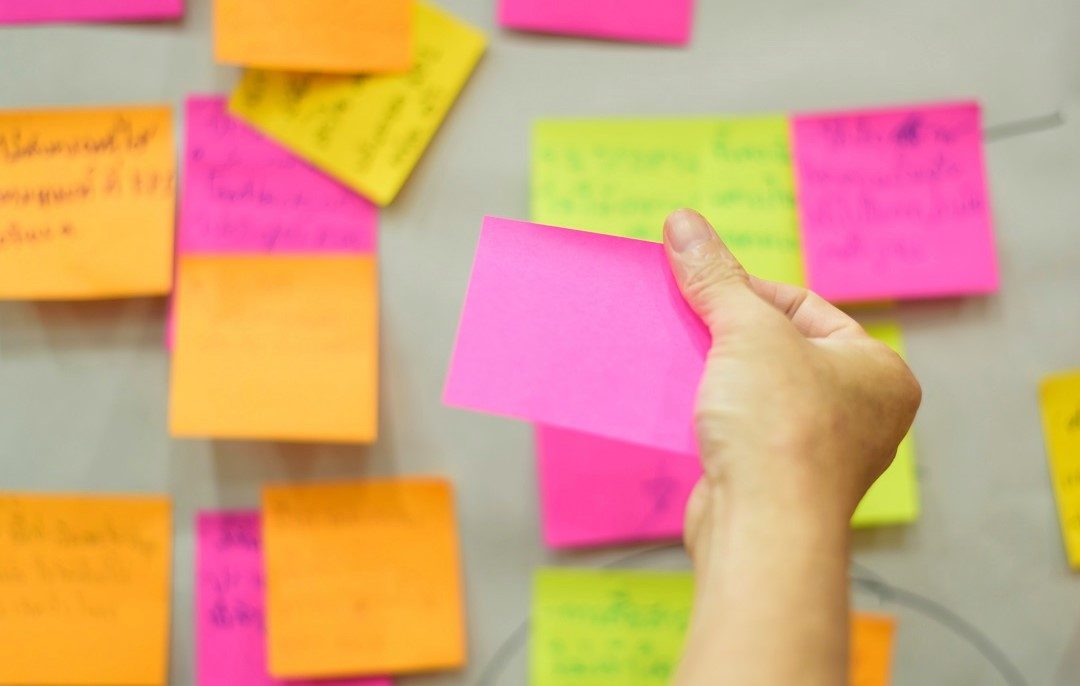 April 30, 2010February 2, 2018 HKSEF Get Informed, Get Inspired, Get Involved, Resources for Social Innovators

Back to Basics: What are Social Enterprises and Social Entrepreneurs for?

Although ‘social enterprise’ and ‘social entrepreneur’ have now become part of the daily language, there are no commonly acceptable definitions of these terms, in Hong Kong and abroad. And when these terms are translated into Chinese, the confusion is even bigger. There is absolutely no doubt that there are social enterprises and social entrepreneurs in Hong Kong, Taiwan and mainland China, but these terms have vastly different meanings in the respective regions.

Instead of debating definitions, one way to gain understanding into this phenomenon is to look at their common denominator, which is tackling social issues in new and innovative ways.  Indeed, social enterprises and social entrepreneurs exist for only one purpose: to address specific social issues.

There are some common social issues across all regions and each region has some specific issues.  Let’s start with the big picture, the world as a whole.

One convenient starting point is the so-called Millennium Development Goals identified by the United Nations in the 1990s. They are

For more information and current status of achievement of these goals, please consult the official United Nations website  http://www.un.org/millenniumgoals/

Another set of major social issues were identified by the Vatican in March 2008, commonly known as the ‘7 Deadly Sins’ of contemporary societies:

These are seen by the Vatican as the new mortal sins of contemporary societies.

There is a lot of materials on the subject on web, see, for example, the report on BBC.

What About Hong Kong?

In Hong Kong, I have come across two lists of major social issues released in recent years. They are:

a) Social Vision 2012: Towards a Sustainable and Cohesive Hong Kong, prepared by the Hong Kong Council of Social Services presented to the Election Platform of Candidates of the Third Term of the HKSAR Chief Executive, November 2006

b) A document to be presented at the coming 2010 Joint World Conference towards a ‘Local Agenda for Social Work and Social Development for the Next Decade’, to be held in June, 2010

Building on these two documents, it might be possible to identify some of the major social issues in HK as follows:

This is of course by no means an exhaustive list. But it is indicative of the range of social issues our society is facing.

It is obvious that hardly anyone would become a social entrepreneur just by reading or studying this list. Social entrepreneurs become passionate about a specific social issue usually have some deep personal experience which touches their heart and soul.

The above list would be useful for those who want to provide support to social entrepreneurs and social enterprises. For example, individuals or foundations who are interested in providing funding to social ventures can make use of this list to identify specific areas they want to focus on. Similarly, individuals or corporations willing to support social causes could seek out social enterprises working on areas they are ready to support. This is equally true for government agencies which can single out areas that they think public resources should be channeled to support.

But the range and diversity of social issues reflected in the above list point to the critical role of the social entrepreneurs in contemporary societies. It is amply clear that we cannot rely on the government to tackle all these issues; in fact, government agencies might not have the resources, expertise and imagination to address many of these issues. The business sector, which has tremendous resources and capability, is too pre-occupied with making money. Historically, NGOs of all sorts have been doing a great job in tackling many of these issues but NGOs have one major shortcoming: reliance on donations or grants to sustain their operations. Social entrepreneurs, on the other hand, harness market forces and business discipline to create financially self-sustaining organizations to tackle social issues. Herein lies the power and potential of social entrepreneurship.