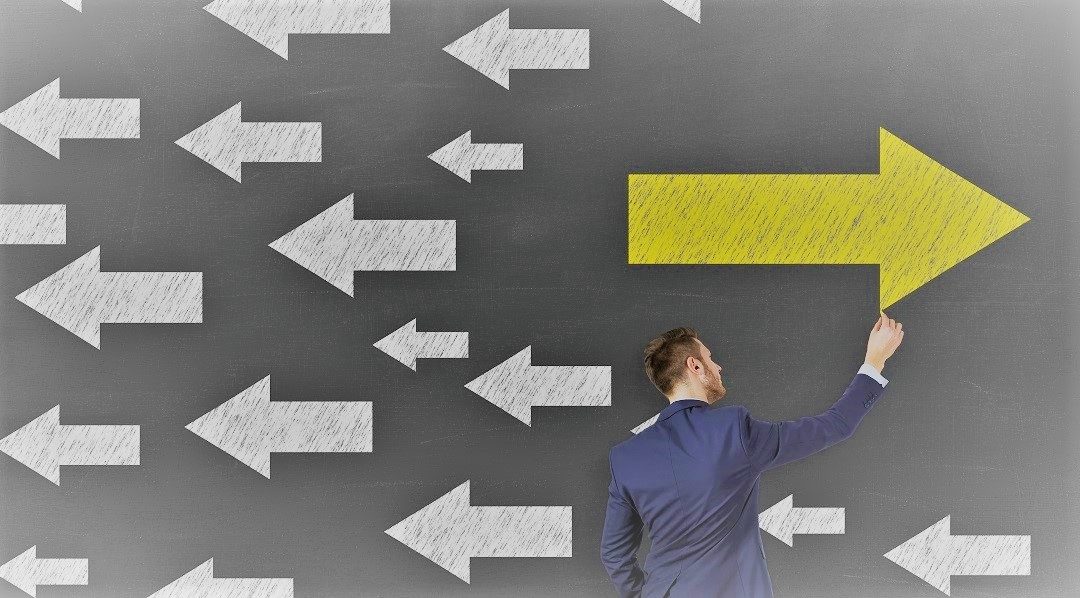 The Influencers – 25 People, Trends and Events that You Can’t Afford to Ignore

In a recent article entitled “The Influencers”, Entrepreneur.com identified 25 people, trends and events that business people cannot afford to ignore. Among them is Bill Drayton, founder and CEO of Ashoka: Innovators for the Public. This is intriguing but significant. Has social entrepreneurship beginning to impact on main stream business? First of all, let’s look at the list of 25:

On Bill Drayton, the article has this to say: “An early recipient of a MacArthur ‘genius grant’, Bill Drayton founded Ashoka, a global association of social entrepreneurs who aim to solve the world’s most urgent social problems. Among Drayton’s innovations is an open source online community for sharing ideas and results.

The man behind a new social movement has advice for everyday entrepreneurs, too: The success of any group depends on the proportion of people in it who are change makers. Says Drayton, “You cannot run an ‘everyone-a-change-maker’ organization autocratically.”

The fact that Bill Drayton is included among this list is indicative of the wind of change affecting main stream business. Social entrepreneurs big and small are increasingly making an impact on society. Three insights are particularly pertinent from the Ashoka experience.

Second, Ashoka has pioneered and insisted on a ‘venture capital’ approach to supporting social entrepreneurs. They ‘invest’ in the Ashoka Fellows with a modest allowance, provide professional support to help grow their businesses or projects, and facilitate mutual sharing, learning and support among the Fellows now totaling over 1,900 across more than 60 countries.

Third, Ashoka has come to realize that the Social Entrepreneurship’s Ultimate Goal is ‘Everyone a Changemaker’. As Drayton puts it, “The greatest value of social entrepreneurs is not so much the success of the projects, products/services, enterprises, programs, or solutions to social issues, but the impact they collectively create on enabling and inspiring ordinary people to become a change maker themselves”.

These are some of the fundamental insights from Ashoka’s 27-year experience of supporting social entrepreneurship worldwide.

It is amply clear that these insights have direct relevance for Hong Kong.

Second, we too need to adopt a ‘venture capital’ approach to supporting social entrepreneurs. The latter need capital, but capital with managerial and entrepreneurial support could make a lot of difference. What we need now in particular is some sort of ‘social venture funds’ which are akin to venture capital but applied to businesses with clear social missions.

Third, it took Ashoka twenty five years to conclude that social entrepreneurship’s ultimate goal is ‘everyone a change maker’. In creating and sustaining a civic movement of social entrepreneurship in Hong Kong, we should keep in sight this vision as well. The most lasting impact of a social entrepreneur in whatever field is his or her ability to inspire a large number of change makers who share the convictions that change is possible and that ordinary people are capable of effecting positive social change. While the vision of the Hong Kong Social Entrepreneurship Forum (HKSEF) is a ‘dynamic citizen sector capable of effecting positive social change’, this would not be realized unless we could inspire a critical mass of ordinary citizens becoming change makers. We should at least make it our goal to help inspire every HKSEF member a change maker.

Find out more about Ashoka and the profile of Ashoka Fellows.