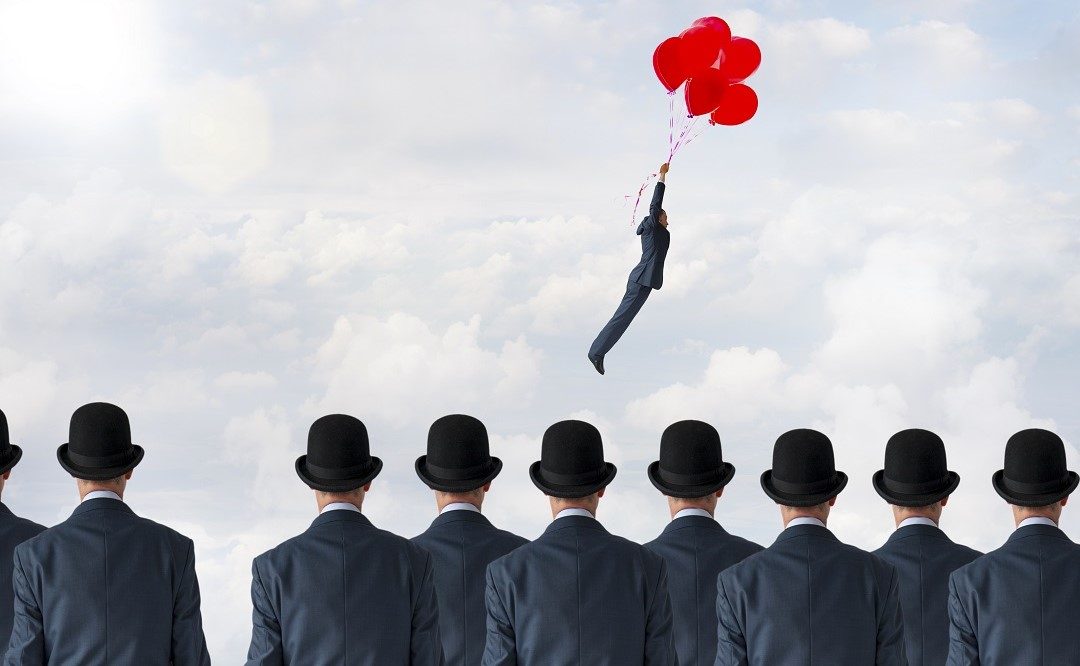 This is Issue No. 9 of the Newsletter, the contents of which are what I consider to be the most important of all the issues released so far. It builds on the previous issues but serves as a synthesis of all the insights contained in them.
Basically I will introduce the concept of CHANGEMAKER and challenge everyone, including myself, to reflect on the following:

What is a Changemaker?

A Changemaker is an individual who has the passion and ability to effect positive change in society. The change could be in any area or sector of the society; but it is a positive change: making the society a better place to live.

The mindset of the Changemaker could be depicted as follows:

A Case in Point: Teach For America

A young American Wendy Kopp was contemplating her future career in her final year at Princeton University. She was appalled and saddened by the state of education of many children in the poorer areas of the country. In her senior thesis, she outlined a dream and a plan to inspire and mobilize the best graduates from top universities to spend the first two years after graduation to teach in schools with acute shortage of teachers. Her basic idea was to connect the worst American schools with the brightest young college students.

As could be imagined, the challenges she had to face were formidable, to say the least. She had to raise funds to start recruiting graduates into her program, and to set up an organization capable of placing hundreds of teachers at disadvantaged, under-resourced schools across America. Above all, she had to inspire a significant number of fellow graduates from top universities to be part of her dream.

Wendy confronted these challenges head-on and created a non-profit organization Teach For America whose mission was to close the academic achievement gap between children from different socio-economic backgrounds. Teach For America relied on the teachers they recruited to carry out their mission: the goal was for its teachers not only to make an immediate impact on their students, but also to become lifelong advocates for educational equality. The story of the organization is chronicled in Wendy’s book One Day, All Children: The Unlikely Triumph of Teach For America and What I Learned Along the Way (N.Y.: PublicAffairs, 2001).

The basic program consisted of recruiting recent university graduates to teach for two years in schools in low-income communities throughout the U.S. They did not have to be certified teachers – and most were not, although certified teachers could also apply. Uncertified teachers received alternative certification through coursework taken while completing the program. All recruited teachers had to attend an intensive 5-week summer course to prepare for their commitment.

The teachers placed under the program were full-fledged teaching staff at their schools, receiving the normal school district salary and benefits as well as a modest ‘education voucher’ (which could be used to pay for credentialing courses, cover previous student loans, or fund further education after the two-year commitment).

In the first year of its operation (1990), Teach For America placed 500 teachers. Since then more than 14,000 teachers have completed their commitment. In 2007, the organization received applications from 11% of the graduating seniors at Amherst, 10% from those at Chicago and Duke, 8% from those at Notre Dame, Princeton and Wellesley. In total, close to 18,000 graduates applied for an intake of 2,900. According to a Time magazine report (September 19, 2007), Teach For America is one of the largest recruiters of graduating college seniors, bigger than Microsoft, Procter & Gamble, or General Electric.

Everyone a Changemaker: Birth of a Global Movement

On the 25th anniversary of Ashoka: Innovators for the Public, founder and CEO Bill Drayton published a major article summarizing his experience in promoting social entrepreneurship worldwide. Its title dramatically reflects the fundamental learning of 25 years of intimate association with social entrepreneurs throughout the world: “Everyone a Changemaker: Social Entrepreneurship’s Ultimate Goal”.

2006 was a watershed year for Ashoka. Since then it has redefined its mission to be ‘making everyone a changemaker’, that is, helping create a world where everyone has the freedom, confidence, and skills to turn challenges into solutions. This allows each person the fullest, richest life. And a society so constituted will evolve and adapt faster and more surely than any other.