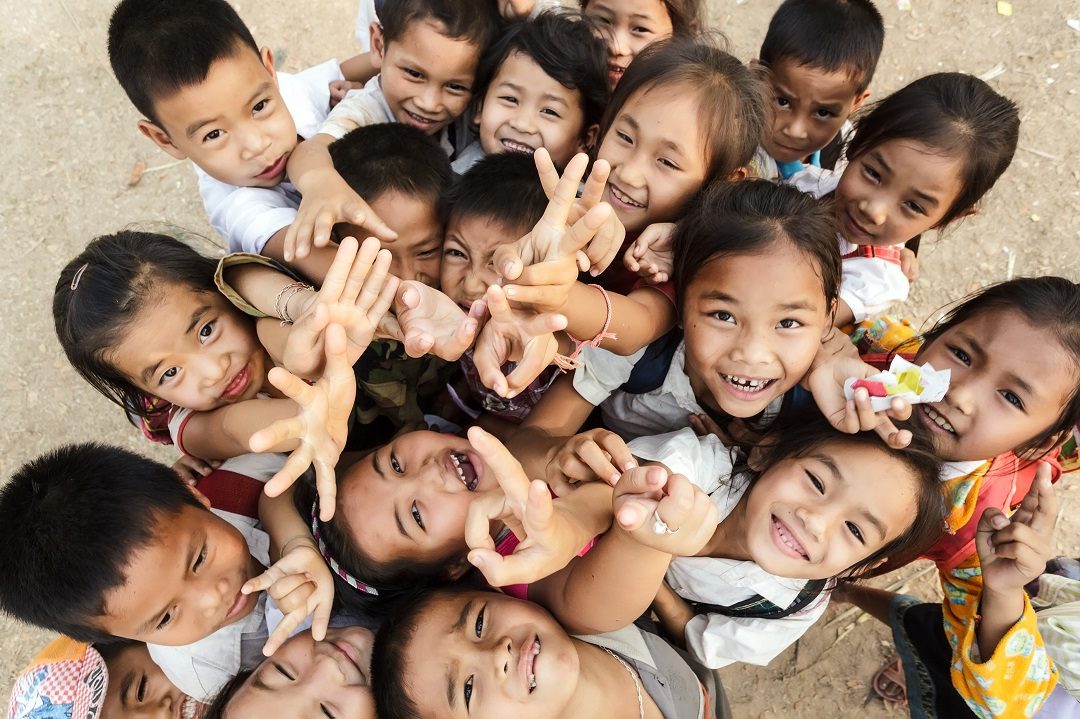 This is the fourth year of this unique Award presented by the Fast Company/Monitor Group. A total of 43 entrepreneurs are honored for using the disciplines of the corporate world to tackle daunting social problems.

The Awards are intended to be an assessment of leading social entrepreneurial organizations and their impact on the society as well as an explicit effort to further performance measurement and accountability in the social sector with a highly rigorous, data driven, comparative approach. The nominated organizations are rigorously assessed on five major categories:

We may not have heard of any of these 43 winners but full information of what they do, how they do it, and why they were selected as winners can be found on the Fast Company website. Just google: Social Capitalist Awards 2007. Interesting and significantly, a high proportion of the winners this year work on the education and related fields. I would like to highlight just two of them below.

A team of education, policy and business leaders created New Leaders for New Schools in 2000 with a simple premise: great principals lead great schools. The organization set out to recruit talented people with strong leadership potential — both from within and outside school districts — and train them to become outstanding urban school principals. Today, New Leaders for New Schools is a national organization with a three-year program that includes a year of intensive coursework and hands-on training, two years of coaching and support, and a national alumni network.

New Leaders for New Schools’ unique training program prepares participants to become outstanding principals who can diagnose the needs of their schools, guide and develop teachers, and manage their schools with a strong focus on student achievement. By fundamentally reshaping how principals are prepared, it has spearheaded significant improvement in urban schools and school systems around the country, including New York, Oakland, Baltimore, Chicago, Memphis, and Washington, D.C.

I have not heard of Room to Read until I came across a book bearing the title: Leaving Microsoft to Change the World: An Entrepreneur’s Odyssey to Educate the World’s Children by John Wood (NY: HarperCollins, 2006). John is the founder of Room to Read. Once I started reading the book, I couldn’t put it down. I finished reading it in two days. It is a fascinating and inspiring story of a true social entrepreneur. I said to myself: I would recommend this book to anyone who is serious about becoming a social entrepreneur.

John was a high-flyer at Microsoft before he founded Room to Read. At the age of 35, he was already in charge of Microsoft’s operation for Greater China. Having a well-paid job, a great career, and unlimited opportunities in the corporate world, this young man suddenly changed his whole life by quitting the job and devoting himself full time to found an organization to improve the education of children in the developing world.

It all began with a trek through Nepal during which he came to notice the appalling poverty and lack of educational opportunity for the children in the country. Nepal’s illiteracy rate was over 70%, among the world’s highest. He was also struck by the UN estimates that 850 million people in the world lacked basic literacy, among them two-thirds were women.

“In my mind were two forces that were both powerful, but in diametric opposition. Microsoft had posted me in a new role, and in two days I was scheduled to journey back to that life. In the opposing corner stirred my quickly changing priorities. Did it really matter how many copies of Windows we sold in Taiwan this month when millions of children were without access to books? How could I get fired up about our electronic-commerce initiative in Hong Kong, or anti-privacy efforts in China, when seven of ten kids in Nepal faced lifelong illiteracy?

“Did my job really matter? A successful year would only help a rich company get richer….. My inner voice nagged, ‘Look, you should admit to yourself that Microsoft will miss you for a month or two. Someone will quickly fill the void….Are there thousands lining up to help poor villages build schools and libraries? That job is not being done. You should rise to this challenge.’”

John founded Room to Read in 2000 to partner with local communities throughout the developing world to establish schools, libraries, and other educational infrastructure, covering such countries like Cambodia, India, Laos, Nepal, South Africa, Sri Lanka, and Vietnam. Since its inception, it has reached an estimated 990,000 children by building 197 schools, establishing over 2,900 libraries, and publishing 77 new local language children’s titles representing over 700,000 books. Room to Read has also donated over 1.2 million English language children’s books, established 92 computer and language labs and funded more than 2,000 long-term girls’ scholarships. John Wood has been a recipient of the Social Capitalist Award for three consecutive years.