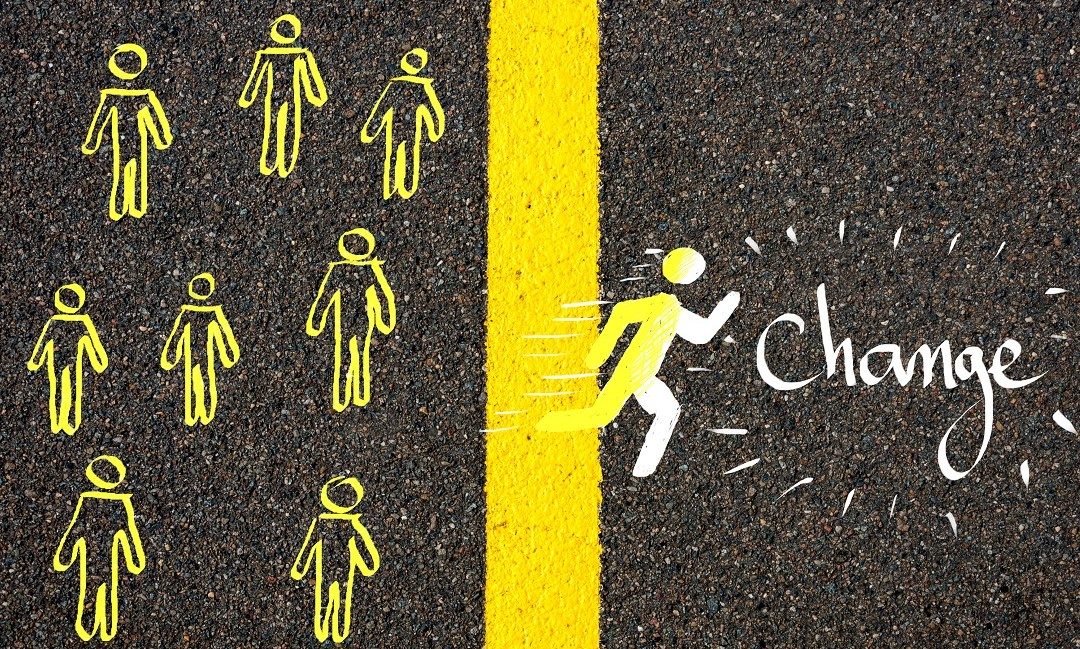 Over the past few months, I have been spending a lot of time and energy in encouraging my friends and would-be social entrepreneurs to read this book. Why? Because:

There has been much talk about social enterprises right now in Hong Kong, and the HKSAR government is pushing it hard. But they have a rather narrow conception of social enterprises as I have explained in my previous articles in HKEJ.

We do not oppose to government’s plans to create and support social enterprises; they are all welcome and good for the society. But we should not be distracted by their effort. Our primary focus should be encouraging and supporting more social entrepreneurs, which is a far more challenging task.