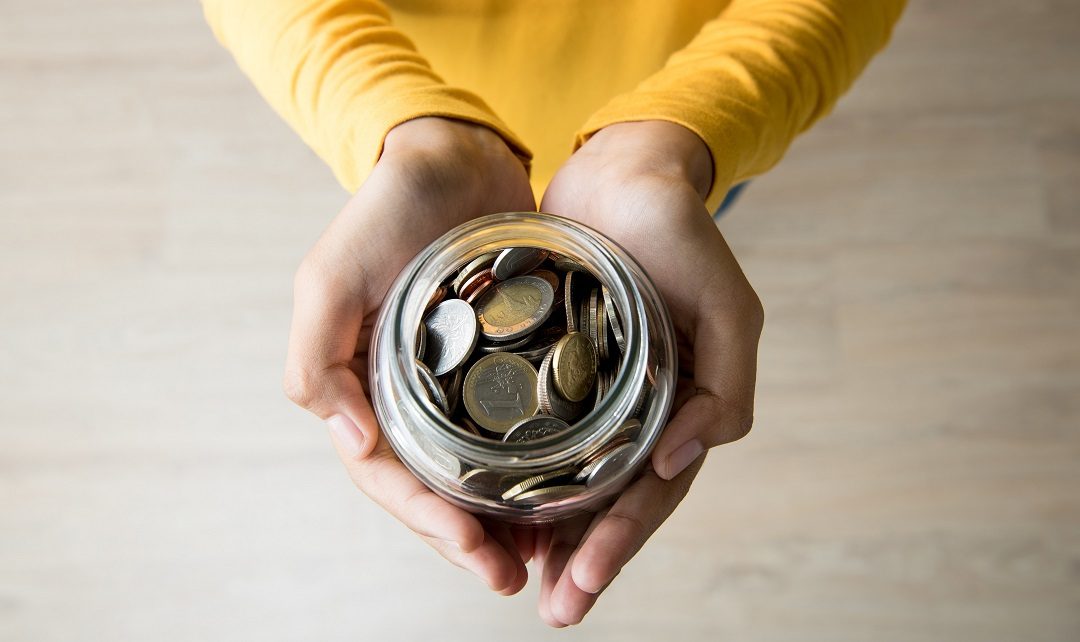 I am introducing this approach here in the hope that we might be able to adapt this for social entrepreneurship in Hong Kong.

According to a Time magazine survey last year, Hong Kong had the highest per capita charitable giving in the world. This is partly surprising and partly understandable as a substantial amount of the donations actually went into Mainland.

It remains an undeniable fact that Hong Kong people are reasonably generous. But things are changing too. More and more people begin to have questions like these:

These are of course very legitimate queries and are by no means unique to Hong Kong. In fact, citizens of many developed countries have also been intrigued by these questions for decades.

When someone has a huge sum of money for charitable causes, he can set up a foundation with its own mission and full-time staff to manage it. For the ordinary folks who are occasional donors, they could only make the donations and hope for the best. But what about those in between these two extremes? There is a full spectrum of people with varying degree of wealth, knowledge, expertise and dedication to social causes.

Imagine yourself to be a member of this group:

In most of the advanced countries – including Hong Kong in recent years – these people are not hard to find. In fact, many of them feel frustrated for the lack of opportunities to make more effective contribution to community causes.

It is against this background that a new form of social initiative began to emerge – Social Venture Partners. It started in Seattle, Washington, back in 1997, under the inspiration and vision of Paul Brainerd. The primary insight of this approach was to build a philanthropic community using a model that paralleled venture capital practices. Key tenets of this approach include long-term, highly engaged investments of money, resources and business expertise to develop the capacity and sustainability of local nonprofits (investees).

They called themselves Social Venture Partners for good reasons: ‘Social’ in the sense that they focused on social issues/problems; ‘Venture’ because it resembled venture capital to some extent; ‘Partners’ because everyone in the group contributed not only money but also time, knowledge, expertise, network, etc. to make the venture a success.

As interest in this new approach grew, SVP organizations began developing throughout North America. Much of this growth was due to the rapidly changing field of philanthropy, SVP Seattle’s documentation of their work, and SVP Seattle’s willingness to provide coaching and counsel to other SVPs. By 2001, a loose network had formed, and SVP International (SVPI) was created to support and advance this network. As of the summer of 2006, there exist 21 SVP organizations across North America, with new Affiliates springing up across the globe. Please see www.svpi.org for more information.

How the Model Works

A SVP typically consists of 10 to 20 equal partners, each of them commits to a minimum annual contribution of US$5,500 for at least two years. The pooled money would not be donated as such, but would be ‘invested’ in nonprofits that the partners would like to see substantial improvement in terms of its impact on the community.

The identification, screening and final selection of the NGO is a critical part of SVP’s work. Basically, the partners share some common concerns in the community they live in. Through discussion and consensus building, they first of all identify an issue or area as their primary focus of activities. They would then search for an NGO already working in the field who they think have the greatest potential to make an even greater impact on the issue/area.

This will be followed by a series of discussion with the NGO concerned to see if a long-term collaboration could be created between and the NGO and the SVP. If the chemistry is right, then the SVP will formalize a partnership with the NGO for an initial period of three years during which the SVP will not only make monetary investments but also contribute the time, business skills and professional expertise, etc. of its members to ensure that the agreed outcomes of the collaboration would be realized. Simply put, they act as if they are venture capitalists having a stake in the NGO they have invested in.

Today, SVPs can be found in quite a number of North America cities with a proven model of operation, akin to organizations like Rotary Club or Lion Club, albeit nothing like their scale yet.