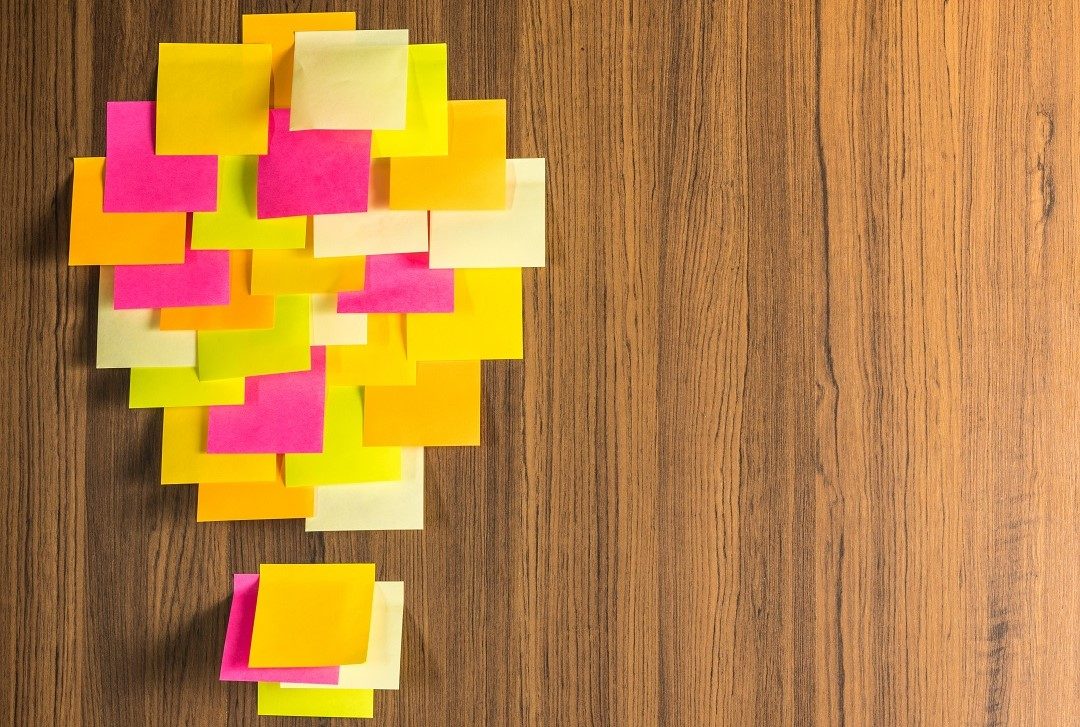 Bill Gates and You: Insights for New Age Social Entrepreneurs

I received from a reader of the Newsletter a Wall Street Journal article entitled How Bill Gates Got Ready for Harvard (June 8, 2007). It described how Bill Gates prepared his commencement speech for his honorary doctorate from Harvard. I am attaching the article here for your interest.

Some highlights and insights from the article are worth underlining:

As all of you are aware, Bill Gates and Warren Buffett have between them not only a huge foundation to support a lot of worthy causes, but have also by their actions transformed the entire landscape of corporate philanthropy. Some people may feel that it is OK for these super-rich people to do great things with their wealth, and that people without substantial wealth could only sit and watch. Such views are of course totally unwarranted. In what follows, I shall share with you a new form of civil society actions which is beginning to transform the art and science of philanthropy at the grass root level.

Are You a Change Maker?

As part of a world-wide movement, several groups of people from around New Zealand have in the past two years been developing a new style of community group which aims to inspire and support a greater citizen engagement on social, economic and environmental issues.

Some of these groups have taken the name ChangeMakers and have been following a “5-10-5-10” framework of active citizenship.

5 – spend 5% of your time on active citizenship tasks

The beauty of this form of community action is manifold, for example,

Please refer to the attached file for more about the ChangeMakers idea.

The most important and influential proponent of the ‘changemaker’ idea has been Bill Drayton, the founder and CEO of Ashoka Foundation. His organization has been a pioneer in promoting and supporting social entrepreneurs throughout the world. Today, Ashoka operates in forty-six countries across Asia, Africa, the Americas, and Central Europe and has assisted over 1,400 social entrepreneurs, providing them with close to US$40 million in direct funding.

In 2006, when Ashoka celebrated its 25th Anniversary, Bill Drayton was asked to reflect on his experience of this quarter of a century. He summarized his thoughts in an article he wrote for the inaugural issue of the MIT journal Innovations (2006, Issue No.1), and its title captured the essence of his insights: “Everyone a Changemaker: Social Entrepreneurs’ Ultimate Goal”. I learnt a lot and benefited tremendously from reading and re-reading this article. The gist of it: the greatest value of social entrepreneurs is not so much the success of the projects, products/services, enterprises, programs, or solutions to social issues, but the impact they collectively create on enabling and inspiring ordinary people to become a changemaker themselves.