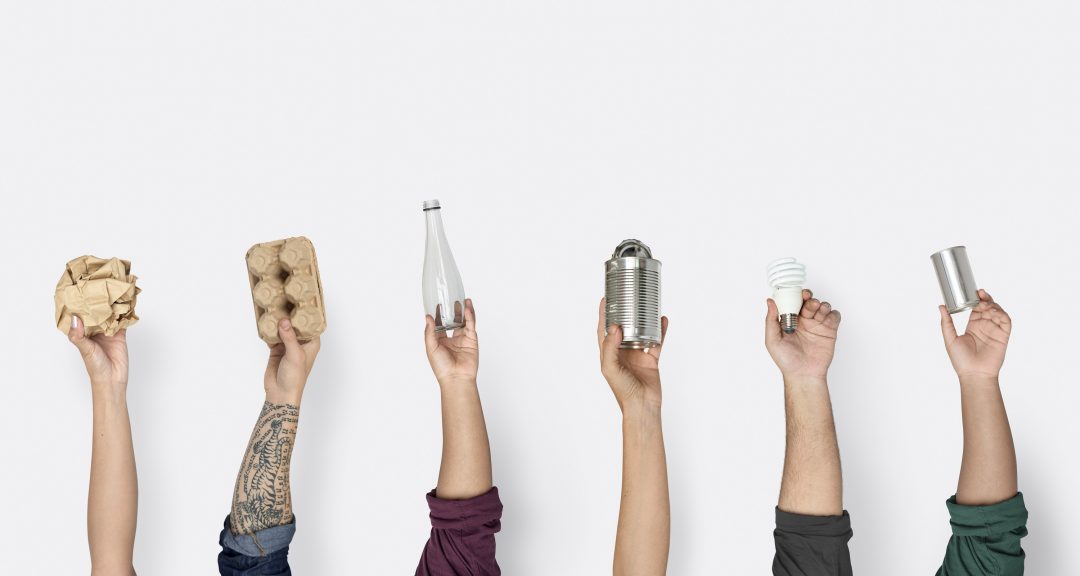 January 14, 2019 HKSEF Get Informed, Get Inspired, Get Involved, Resources for Social Innovators, The B Corp Movement

Danone rethinks the idea of the firm

A tradition of pursuing lofty social goals is going further

This article is not only to be read but deserves to be widely circulated. Please read it and send it to your business associates as well as young people that you want to inspire. The food industry is going nowhere. Pretty pictures on food packets mislead. Big companies have disconnected people from their sustenance. Consumers, especially millennials, are sceptics about industrial-scale food production. Even sellers of healthy products, such as mineral water, spread harm—just look at billions of their plastic bottles that choke the oceans.

Such views are commonly heard among food activists, radical bloggers or anti-capitalists. Yet these come from Emmanuel Faber, who runs Danone, a large French food company. Mr Faber (pictured) frequently sounds like a doomsayer about his own industry—and about capitalism more broadly. “A revolution” and the end of globalisation are nigh, he says.

Danone is well-placed to spot such changes. With its headquarters in Paris, the company sells to over 130 countries and made nearly €25bn ($28bn) in revenues last year. Mostly it sells dairy goods such as Activia yogurt, mineral water (in plastic bottles) such as Evian or Volvic, and baby food. Mr Faber sees change driven mostly by the new habits of consumers in rich countries. “People are walking out of brands that they’ve been consuming for decades,” he says. Millennials in particular do not think their food system works and are shopping locally, favouring smaller producers and buying organic, plant-based or GM-free products.

Danone’s answer is to rethink the motivating idea of the company. That means rejecting the Anglo-Saxon idea that a firm exists primarily to maximise the welfare of its owners, the shareholders. Danone is pursuing what Mr Faber sees as a more meaningful goal. The “purpose of this firm is not to create shareholder value”, he says. Instead it is to get healthy food to as many mouths as possible, benefiting everyone from suppliers to consumers to owners.

In part, this serves as savvy marketing; Mr Faber, a wiry rock-climber, is living the brand. The approach is also consistent with Danone’s history going back well over a century. In a speech in Marseille in 1972 a former boss, Antoine Riboud, launched the idea of the company having a “dual project”, meaning it should pursue both economic and social benefits. That speech, influenced by his Socialist leanings and anti-capitalist protests and social upheaval from 1968 onwards, is still dutifully cited by senior management.

The firm does put its money where its mouth is. It has sold subsidiaries that produced biscuits, chocolate and beer, for example. Evian, its high-end mineral water brand, which accounts for roughly 3% of revenues, is trying to become carbon neutral. Danone is working on a way to make recycled plastic, which is often grey, appealing to drink from. Danone also runs large-scale, non-profit “social businesses”, such as one in co-operation with Muhammad Yunus, a Nobel laureate, which provides high-quality and nutritious yogurt cheaply to Bangladeshi children. Mr Faber previously led this part of the company.

The latest effort is to win certification as a “B Corporation”, a label meant to reflect a firm’s ethical, social, environmental practices. Smaller outfits, such as Patagonia, a clothing firm, or Ben and Jerry’s ice-cream (now part of Unilever) were early B Corps. Some 2,500 have been certified in the past decade or so. Athleta, an “athleisure” firm owned by the Gap clothing chain, became a B Corp in March. Firms scrutinise each other, along with independent monitors. So far around 30% of Danone’s various subsidiaries are thus certified. The goal is to do them all within a few years, at least by 2030. In April Danone North America, encompassing WhiteWave, an organic-food firm that Danone bought in 2017 for $12.5bn, became the world’s biggest B Corp. The idea is that the label will help to win back trust from consumers.

Relatively few people, at least outside America, have heard of B Corps, although Walmart, Danone’s biggest single customer, is an enthusiastic promoter and pushes B-Corp goods in its stores. In America B Corps are associated with (but different from) Benefit Corporations, a legal status for firms that lets them seek goals other than maximising shareholder welfare.

B Corps are certified by an independent movement called B Lab, founded by Jay Coen Gilbert. Like Mr Faber, he talks of a pressing need to rethink the philosophy of the company, saying “we need to correct an error in the source code of capitalism: shareholder primacy”. B Corps, he says, promote better governance and better serve the interests of workers, suppliers and wider society, in addition to investors. He notes that Larry Fink, chairman of BlackRock, the world’s biggest asset manager, said much the same in a letter to companies in January.

Does Danone’s radical approach hold water? Other consumer giants, such as Unilever, emphasise that giant firms should lead on environmental, social and governance topics. But Danone’s virtue-signalling goes further, analysts agree. All the same, Martin Deboo, of Jefferies International, a bank, notes that Danone has a mixed reputation among European investors. The firm had been trying to up its returns, but its high-priced purchase of WhiteWave, which has low returns, was disappointing, he says. Danone’s returns of around 8% on invested capital are relatively low compared to its peers. After rumours in the summer of 2017 that an activist investor was circling, the firm’s share price leapt, suggesting buyers hoped new management could lift its performance. Over time, Danone’s approach may become more appealing to mainstream investors. Long-term asset managers, banks, and other financial partners say they feel social and environmental obligations getting stronger. Yngve Slyngstad, the head of Norway’s pension fund, says he is obliged to consider how investment decisions today might affect future generations and ask how firms might influence society, say, over climate change. The fund owns nearly $1bn of Danone stock (1.7% of the total).

Danone points to other financial benefits of its approach. It trumpets, for example, a deal announced in February with 12 creditors. Cecile Cabanis, its chief financial officer, describes a syndicated credit facility of €2bn that is tied to Danone’s B-Corp status plus other environmental, social and governance goals. As more of Danone is certified, she says, the margin payable on the credit will gradually fall. Mr Faber does concede that ultimately, he himself will be judged by Danone’s share price. The proof of the pudding will be in the eating.