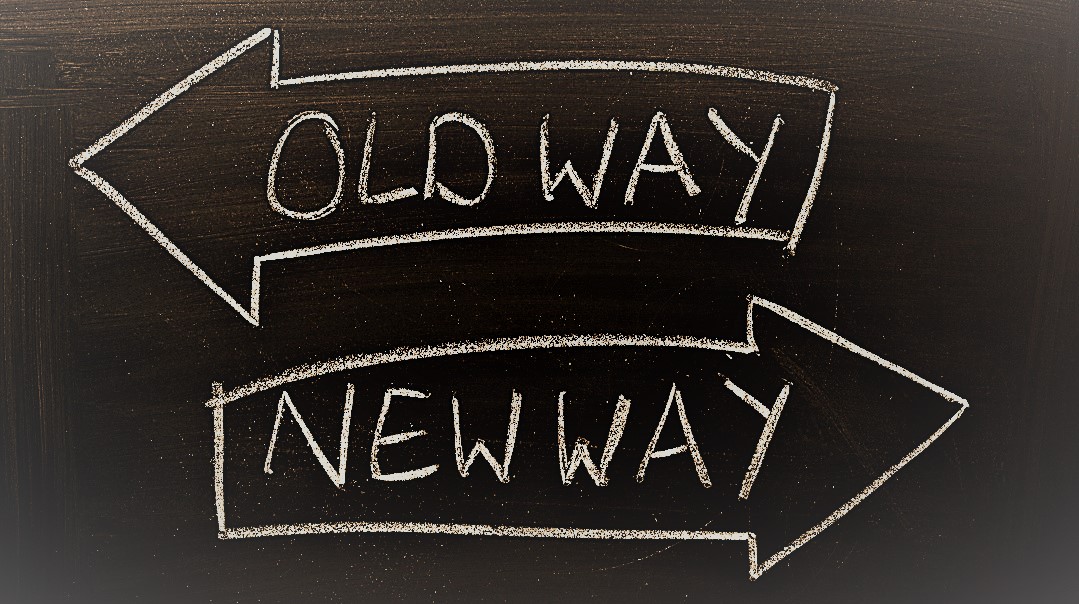 October 25, 2016February 2, 2018 HKSEF Get Informed, Get Involved, Resources for Social Innovators, The B Corp Movement

Why Your Business Should Become a Force for Good: Insights and Trends from the Global B Corp Movement

I was in the US for the past two weeks, partly on holiday but primarily for the purpose of attending the B Corp Champions Retreat in Philadelphia on October 18-20.

The Retreat was an eye-opener for me. What I have gained far exceeded my expectations. Let me summarize the most important takeaways as follows:

But B Corps as a global movement pronounce to the world that we are not alone, and indeed, we are the future. Never in the history of mankind have so many like-minded businesses coming voluntarily as a single movement across national boundaries, sharing the same aspirations and promoting the same approach to business. Here lies the possibility of reshaping and transforming the entire business world as a force for good.

Some people outside the B Corp movement are skeptical about the possible impact of the movement. They have doubts that B Corps could have much effect on changing mainstream businesses and the underlying mindset and principles of contemporary business. Such skepticism is understandable as the B Corp movement is still at its early stage, barely ten years since the first certified B Corp was born.

It is interesting to compare the current situation with the historical context when Adam Smith wrote The Wealth of Nations. The following paragraphs from the book The New Capitalist Manifesto: Building a Disruptively Better Business by Umair Haque (Boston, Mass: Harvard Business Review Press, 2011) are revealing:

“In 1776, one man found himself at the centre of a maelstrom. Hurricanes of change lashed the globe: growing markets, expanding international trade, a rising middle class, disruptive technologies, novel commercial entities. Yet, where his contemporaries saw chaos, Adam Smith saw hitherto unimagined possibilities.

“In The Wealth of Nations, Smith envisioned with startling prescience a very different prosperity: one in which capitalists, not the mercantilists, aristocrats, and agrarians who had preceded them, held sway. Stop for a moment to consider the keenness of that insight. In 1776, horses provided power for carts and carriages. Steam-powered locomotives would not arrive until the next century. The economy’s central axis was households, not even medium-sized corporations. Ownership of land, mills, tools, and rights was sharply concentrated in the hands of the nobility, and passed down through the patrician generations. The ‘joint-stock companies’, still new forms, required government charter or royal decree for incorporation.

“It was, in short, NOT a world in which the capitalist enterprise as we know it today might have been foreseen to flourish. Yet, by seeing through the maelstrom, Smith synthesized, in detail and with ruthless logic, his new vision of prosperity.” (page xvii-xviii)

Indeed, with the emergence of such global movements as the B Corps, the first quarter of the 21st Century might be remembered by future historians as a watershed in the development of the capitalist enterprise.

Unfortunately, businesses in Hong Kong have been too slow in recognizing the imperative to change. The majority is like the proverbial frog in slowly boiling water, totally unaware of the wind of change in different parts of the world. But things are beginning to change. Just in one year (2016), two major initiatives have emerged among the business sector, the Business for Social Good platform spearheaded by Our Hong Kong Foundation, and Hong Kong Good Social Value initiated by the Wofoo Group.

At the same time, the Social Innovation and Entrepreneurship Development Fund (SIE
Fund) has been actively promoting the Creating Shared Value to the business community.
The Hong Kong Social Entrepreneurship Forum (HKSEF), which has been the organizer of the Social Enterprise Summit, has also begun to promote the B Corp idea and certification scheme to local businesses. HKSEF, working with Education for Good and two organizations from mainland China, has organized the first-ever Cross-Strait B Corp Forum in September this year as part of the Summit program.