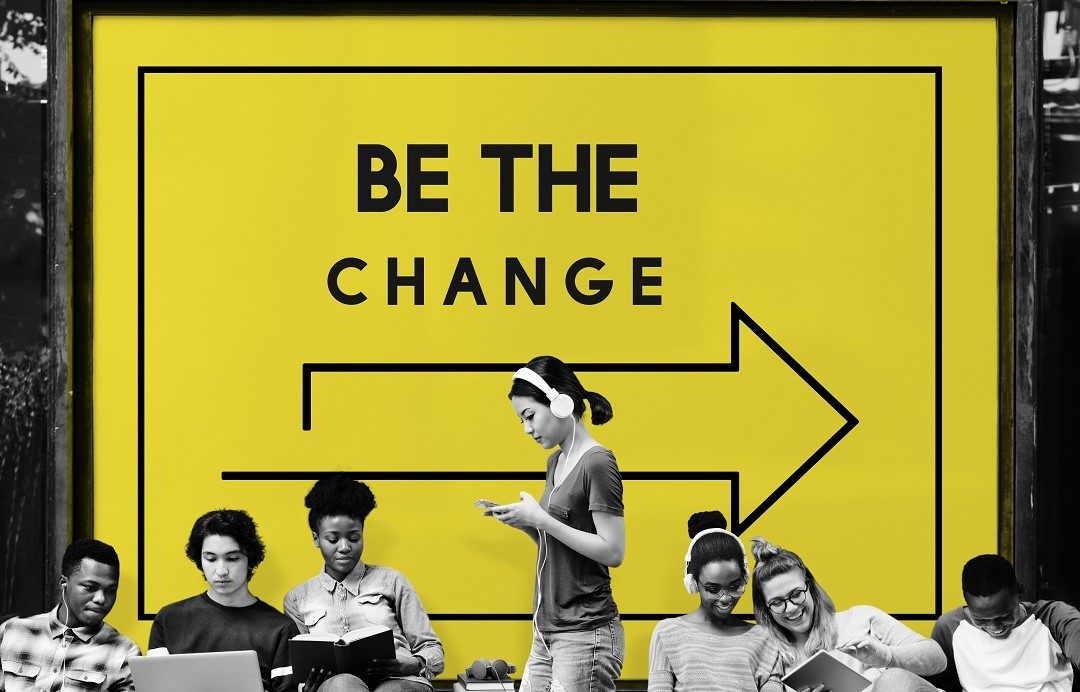 October 4, 2015February 2, 2018 HKSEF Get Informed, Resources for Social Innovators, The B Corp Movement

B Corporation – the Future of Capitalist Firm in the 21st Century?

The second half of the 20th Century will probably be remembered by future generations as the triumph of capitalism over socialism and communism.

The collapse of the USSR and the transition of the Chinese economy to capitalism seemed to convince the world that capitalism was the best economic system that has ever existed.

By the turn of the century, however, the mood has changed substantially. World capitalism was plagued by a series of crises, culminating in the 2008 financial tsunami which not only shook the entire world but also marked a fundamental rethinking of the future development of capitalism as we know it.

One of the most prolific critics of contemporary capitalism has been Professor Michael Porter.  He was adamant that mainstream businesses have been prospering at the expense of other stakeholders.

“The capitalist system is under siege. In recent years business increasingly has been viewed as a major cause of social, environmental, and economic problems. Companies are widely perceived to be prospering at the expense of the broader community.

The legitimacy of business has fallen to levels not seen in recent history.

A big part of the problem lies with companies themselves, which remain trapped in an outdated approach to value creation that has emerged over the past few decades. They continue to view value creation narrowly, optimizing short-term financial performance in a bubble while missing the most important customer needs and ignoring the broader influences that determine their longer-term success.

Companies must take the lead in bringing business and society back together. The recognition is there among sophisticated business and thought leaders, and promising elements of a new model are emerging.

The solution lies in the principle of shared value, which involves creating economic value in a way that also creates value for society by addressing its needs and challenges.

Shared value is not social responsibility, philanthropy, or even sustainability, but a new way to achieve economic success. It is not on the margin of what companies do but at the center. We believe that it can give rise to the next major transformation of business thinking.”

The Shared Value Initiative now comprises hundreds of companies in various parts of the world that are becoming businesses that create economic value for the shareholders on the one hand, and social and/or environmental value for the society on the other.

Another global movement with the potential of transforming businesses around the world beyond recognition is associated with the B Corporation.

In the U.S., the preoccupation and primacy of profit maximization for the shareholders has been so strong that if the management of a business tries to do something good for the society but cannot prove that it is maximizing profit for the shareholders, the directors of the company could be sued by the shareholders. This gave rise to the emergence of a new type of corporate structure known as Benefit Corporation which has the formal mandate to do good for the society as a corporation. The advocate of this form of company has to lobby for legislation in each of the individual states in America. Up to end of 2014, there were 27 states which have passed legislation allowing registration of Benefit Corporations, including Delaware, the home of corporate law, where more than 63% of the Fortune 500 is incorporated.

Indeed, B Corps are a new form of 21st Century business that rejects the notion of profit maximization for the shareholders; instead, they exist to create values for all stakeholders.

Former US President Bill Clinton has observed: “You ought to look at these B Corporations… We’ve got to get back to a stakeholder society that doesn’t give one class of stakeholders an inordinate advantage over others.”

Jack Markell, Governor of Delaware, summed it up nicely, “B Corporations are a powerful, no-cost, market-driven solution to the systemic problem of ‘short-termism’ and an innovative approach to using market forces to solve most challenging problems.”

Perhaps the single most important contribution of the B Corp movement is its attempt to redefine business success: B Corps want to build a new sector of the economy in which the race to the top isn’t to be the best in the world but to be the best for the world.

As the founders of the B Lab, Jay Coen Gilbert, Bart Houlahan, and Andrew Kassoy put it:

“We are witnessing one of the most important cultural shifts of our time. We are in the midst of the evolution of capitalism from a century focus on maximizing short-term shareholder value to one focused on maximizing long-term shared value.

We have been privileged to watch a community form around a simple idea: to redefine success in business.

Meet a B Corp Founder in Hong Kong

At this year’s Social Enterprise Summit, one of the keynote speakers will be Tiffany Jana, founder and CEO of TMI Consulting Inc., which is a certified B Corp. She will share her observations on the growth and significance of the B Corp movement in the US and the world. Tiffany has had a legendary career – you could have a glimpse of her charisma and passion from watching this 2014 TED talk.