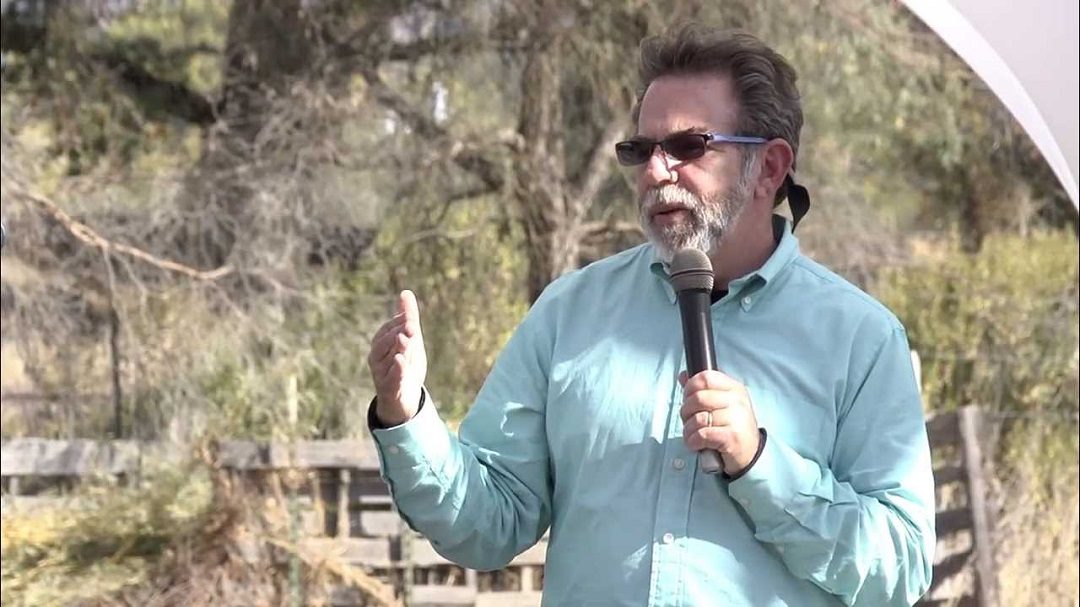 Andy Lipkis will be in Hong Kong next week. Come and learn from this legend in
greening the urban environment. There will be two public seminars, Friday evening
(Nov 23) and Saturday morning (Nov 24).

How it all Started

It was the year of the first Earth Day, 1970, and 15-year-old Andy Lipkis was enjoying another summer at a pine forested summer camp in the San Bernardino Mountains. But he stopped feeling so carefree when a naturalist told his group that the forests in the mountains surrounding them were dying, victims of the air pollution creeping up from the sprawling city below. Andy was told, “Unless these trees are replanted with smog-tolerant species, within a few decades the forests will all be gone.”

Andy took up the challenge to save the forests, even though he was “just” a teenager. That summer, he organized fellow campers to plant a grove of smog-tolerant seedlings in what had been a dirt lot. Along the way, they planted the seeds of an organization that grew into TreePeople.

Three years later, Andy was in college and hard at work organizing hundreds of summer campers to plant thousands of trees in the mountain forests. A Los Angeles Times article called out to the public to help him save 8,000 “baby trees” from being plowed under by the Calif. Dept. of Forestry so they could instead be planted by kids. The response to the article was overwhelming. In the next few days, Andy received over $10,000 in donations, mostly in 50 cent increments. TreePeople was born, and Andy has served as its President ever since.

Now one of California’s largest independent environmental organizations, TreePeople is a global leader in adapting cities for sustainable living. Under Andy’s leadership, the organization’s proven programs blend the science of urban forestry with an understanding of human behavior, inspiring and empowering people to take personal responsibility to ensure a sustainable future. Since its founding, TreePeople’s efforts have resulted in the planting of over two million trees in forests, urban neighborhoods and school campuses. Over two million children have participated in its award-winning education programs. TreePeople has received numerous honors and awards including recognition by the United Nations World Forestry Organization in 2003 for its work as a global model for other large cities.