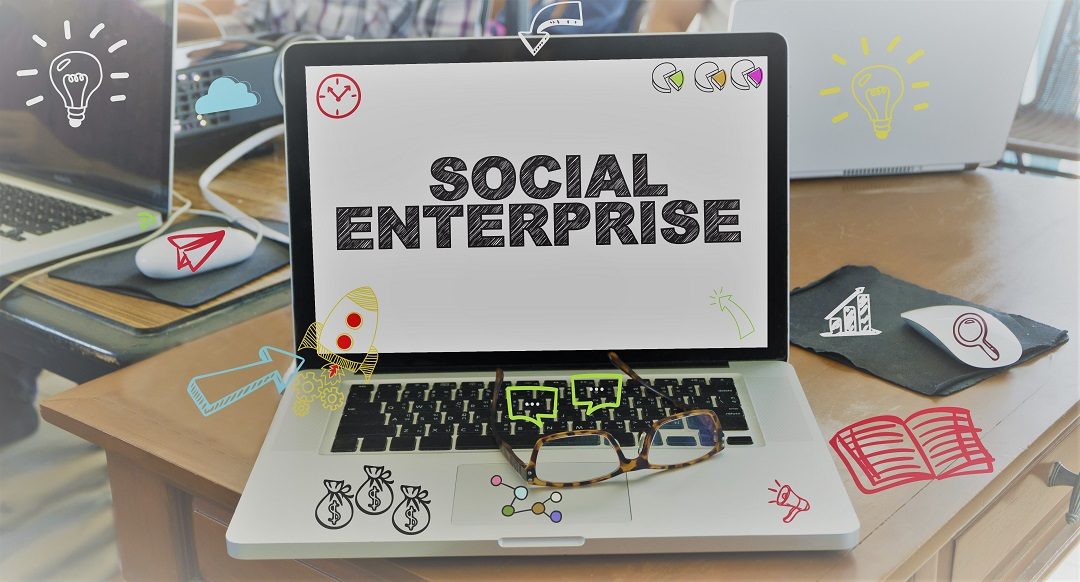 What Is a Social Enterprise in the Hong Kong Context?

In a previous article, I mentioned the current debate in Mainland China on the nature of social enterprise. In Hong Kong, the issue is also a highly contentious one. It centers around how we should define social enterprise in the Hong Kong context.

As most of the readers are aware, the HKSAR government had set up a Social Enterprise
Advisory Committee for the first time earlier this year. The Committee is chaired by Mr. Tsang Tak Sing, Secretary for Home Affairs. I am one of the unofficial members. In the inaugural meeting early this year, the very first sentence the Chairman uttered was “We could discuss anything today, except the definition of social enterprise.” This came as a shock to most people in the room, including me. I tried to think positive and concluded that maybe because it was the first meeting the Chairman would not want to discuss something too controversial. It turned out that nobody said anything about the
definition of social enterprise throughout the meeting.

Just before the meeting was adjourned, one member asked, “Mr. Chairman, we have not touched upon the subject of social enterprise definition, but would we be discussing it at some future meetings? It would be rather odd if the members of the Social Enterprise Advisory Committee do not have a common view on what constitutes a social enterprise.” Right away a few members echoed that it was important and necessary to discuss this subject, to the surprise of the Chairman and other government officials present. At the end, the Chairman invited me to conduct a separate forum to discuss this issue. It was both an honor and a big challenge to take up this task. A half-day forum was subsequently organized with 26 representatives from a diverse background taking part. The focus of the forum was “What is a social enterprise in the HK context?” After the forum I also prepared a 10-page report summarizing the discussion results and putting forward a proposed definition of social enterprise for the consideration of the Advisory Committee.

The proposed definition was as follows:

A social enterprise is a business with a social mission; it aspires to become self-sustaining by generating income and profit, but its profits are primarily for reinvesting in the enterprise to further fulfill its social mission.

Before I explain how I came up with my proposed definition, let’s first take a look at the HKSAR government definition.

In the book on Social Enterprise published by Home Affairs Bureau in December 2007, there was a bilingual message from the HKSAR Chief Executive Donald Tsang. The English text contained the following passage (page 5):

Like commercial interests, a social enterprise has to be run in such a way as to generate revenue from the provision of services or products. It should be business-minded, operate on a continuous basis and adapt to market changes to be financially self-sustained;

Social enterprise sets specific social objectives, such as providing products or services for the elderly or the poor. They create employment and training opportunities for the socially disadvantaged. They protect the environment, or fund other social services organizations through the profits earned;

Profits should principally be reinvested in the business or in the community to help achieve specific social objectives. Maximizing profit is not the ultimate goal of a social enterprise.

There are three basic elements in the above definition:

The first two elements are usually referred to as the double bottom-line, widely acknowledged as the defining characteristics of social enterprises.

The third element deserves some clarification. In the UK, it is generally accepted that profits from a social enterprise should be principally reinvested in the business or in the community. The key word is principally, which means a substantial part of the profit. What about the remaining, smaller part?

The significance of the foregoing discussion is three-fold.

First, for social enterprises which make use of government grants as initial capital, it is natural that all profits, if any, should be reinvested in the business or in the community for specific social objectives; no profits should be distributed to the shareholders.

Second, for social enterprises which are totally privately funded, the profit should be principally reinvested in the business or in related social causes but it is also acceptable that part of the profit will be distributed as dividends to the shareholders.

As we do not have a legal equivalent to CIC, there is no way to specify a maximum percentage for social enterprises to adhere to. But with a growing number of social enterprises raising private capital in recent years, a norm is gradually being evolved which centers around 33%. For example, Fair Taste (HK) Ltd and Dialogue in the Dark (HK) Ltd, which have been financed by private capital with no government funding involved, have committed to a ceiling of 33% (i.e. one-third) in terms of profit distribution to shareholders.

Although my Report was tabled and discussed at the Advisory Committee meeting, no decisions were taken to date. To be exact, the Committee had not adopted the proposed definition as there was strong opposition from NGO representatives in the Committee to the idea that social enterprises could distribute any part of their profits. The Chairman, therefore, thought that the time has not come to revise the current official definition and understanding of social enterprise.

This is perhaps not totally unexpected. The debate is far from over. Please let me know what you think.