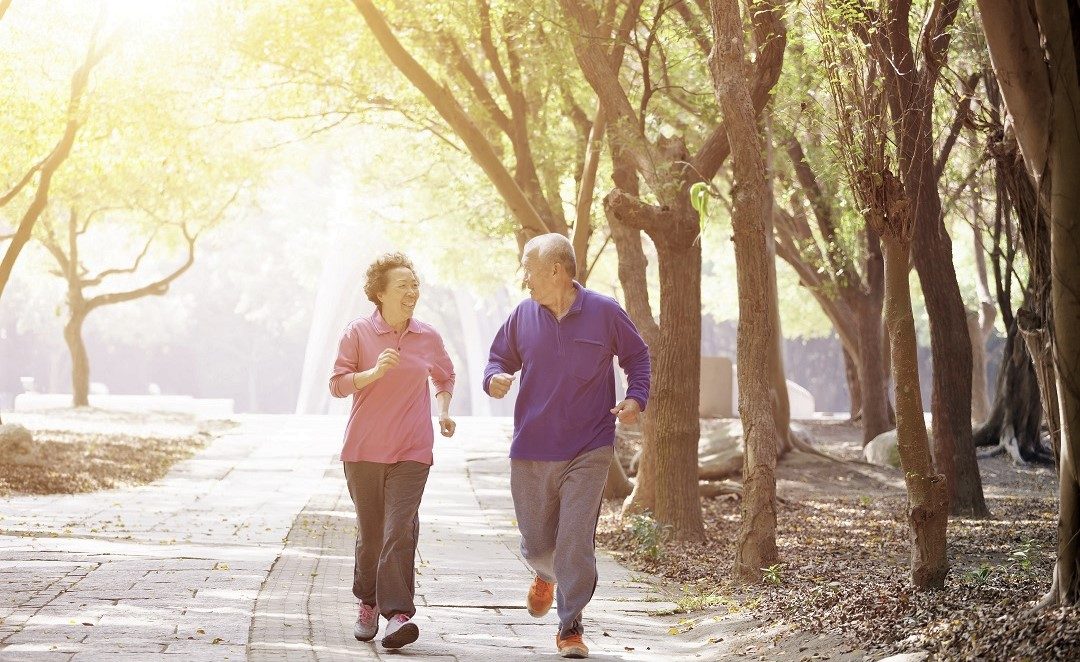 Two years ago when I edited the book 香港社會企業妙點子, I encountered an unexpected dilemma. One of the ten local social enterprises I intended to feature was Home of the Elderly (長者家). When I showed the manuscript to my friends in the social enterprise sector, I was told that the company was too controversial to be included in the volume. Some expressed doubts whether it could be called a social enterprise. I was bewildered. I had personally interviewed the two founders and was impressed by their passion and commitment to create a social business targeting at serving an unmet need of the elderly community. They were both young, highly educated and it was just too good to be true that they were willing to leave their high pay job to start a career in serving the elderly. I was sufficiently convinced that it was a social enterprise and decided to include them in the book.

From a modest beginning five years ago, Home of the Elderly has become today a
sizable, self-sustaining social enterprise with 30 full-time staff. As a testimony of their achievement, one of the founders, Mr. Legward Wong, was elected one of the Ten Outstanding Young Persons 2010 (十大傑出青年) – the first time ever a social entrepreneur was awarded this honour.

What follows is their story.

Founded by Legward Wong and Jeff Ng in 2005, Home of the Elderly Consultancy Limited is a social enterprise specializing in serving weak elders in need of long term health care. Their mission is to bring health and happiness to elders and their care-givers, through their Nursing Home One Stop Solution (NHOSS) service. There have been many ups and downs in these years but the founders are really happy to learn that every day they are one step closer to their vision.

Like many developed economies in the world, Hong Kong’s population is ageing substantially. It has the second most aged population in Asia, only after Japan. Many of these elders suffered from chronic disease and require long term care. The lack of community care service makes the number of nursing home residents in Hong Kong much higher than the average in the world. As in 2009, 6.8% of Hong Kong citizens aged 65 or above are living in nursing homes, whereas the figures in Japan, United States and
Canada range from 3.0% to 4.2%.

High land cost and labor cost in Hong Kong not only bring up huge social concern, it also means taking care of elders a difficult job. The government has virtually stopped developing subsidized residential care service via NGO in the late 1990s, because of the high running cost (approximately HKD 13,000 per user per month) to offer quality service, not to mention the set-up cost and land cost involved. Private nursing home industry boomed as a result. Now more than 80% of their residents are using  Comprehensive Social Security Assistance” (CSSA) to support their lives in these private nursing homes, where fees could be as low as HKD 4,000 per month. However, insufficient resources lead to lower than expected service quality. The public holds low, if not zero trust, on private nursing home service in Hong Kong. Elders and their families experience frustration and anxiety in making suitable nursing home arrangement when they are discharged from hospital after acute care.

Legward and Jeff recognized this real threat faced by our society, and they tried to turn it to be an opportunity for a social enterprise.

Typically, weak elders are those who are relatively old and have some illnesses which lead them to stay in and out hospital from time to time. When they are discharged from hospital, the elders usually have lowered Ability of Daily Living (ADL), putting family members under huge pressure. The lack of knowledge and skepticism toward private nursing homes means that finding a suitable nursing home could be a daunting task. Now they could first gain information and advice from NHOSS service on how to identify a nursing home best suits their needs.

NHOSS is built upon a quality private nursing home network, within which the members are willing to act with the principle of transparency and responsibility to solve problems together. In the mean time, Home of the Elderly maintains a database of service review and feedbacks from service users, so as to ensure the nursing homes are up to standard. Their case officers also work on the administration procedures and coordinate with nursing staff for elders care arrangement planning.

Free Service to the Needies

Apart from the actual service provided, one important value being offered is the easing of psychological anxiety of helplessness. After the elders have moved into the nursing homes through NHOSS, a twelve-month follow-up service is provided to protect the elders’ interest as problem of adapting to a new environment is not uncommon when one has to leave the home that he has stayed for a few decades.

NHOSS service is free to users in order to help the 60% mass public whose household income per month is less than HKD 20,000. This group of people needs this service the most as other solutions like extended home care or hiring a domestic helper are out of their reach. Home of the Elderly’s business model comes with a different source of funding. NHOSS service is financed on a case by case basis by nursing homes which are willing to support our case worker to offer the advisory service and follow up service.

Challenges as a new service

Since the service model is new to the community, there was resistance to change by various stakeholders. Nursing home owners did not see the value of the service and were not willing to incur extra cost in their business model. On the other hand, social workers were wary of the conflict of interest of the agency and questioned whether the social enterprise represented the best interest of the elders, when the agency receives financial subsidy from private nursing homes.

Most importantly, the community has not heard of this concept before. The company was new and lacked credibility among NGOs. The team was full of young persons with limited experience in this field. Even though they might have plans and passion to work out the whole thing, they had little resources. To secure the resources required to educate the market, to develop a full blown and effective service model and to support the team’s daily living amounted to a major challenge faced by the entrepreneurial team.

Although it took a great deal of efforts and persistence, they managed to create the breakthroughs they needed. The team finally found that endured communication helped to overcome misunderstanding and resistance. They knew action speaks louder than words, and that sincerity and results are what they must possess in order to earn the trust of the stakeholders.

In fact, trust is the key to success both internally and externally. A team devoted to the mission to bring health and happiness to elders and care-givers is built upon integrity and loyalty. Now Home of the Elderly has about 30 full-time workers in their intimate team.

Additional Contribution to the Society

Since becoming a profitable social enterprise, Home of the Elderly has used some of its profits to set up two foundations:

Home of the Elderly Charity Foundation — to promote cross generation harmony and emergency assistance to weak elders. It launched a flagship program in 2010, ‘Letters of Elders’ (長者家書), involving more than 10,000 secondary school students to visit and talk to elders at their home and write a letter.

Home of the Elderly Policy Research Institute — to conduct research and make policy advocacy. In total, there has been close to 100 media coverage on its comments and research findings and it has also attended a number of industry-sharing at the Legislative Council.

Having won the HSBC Living Business Emerald Award for their achievement in corporate giving and community involvement in 2008, Home of the Elderly received more good news in 2010. Its founder, Legward Wong, was awarded as one of the Ten Outstanding Young Persons of 2010 (TOYP). Legward stated that award winning is merely a start but not the end. He would like to express his thankfulness to his teammates as well as those who have given them suggestions and support through these years. Nevertheless, he hopes that winning the award could provide an example to fellow young people.

Home of the Elderly is now working on their new vision: all elders in Hong Kong can enjoy this advisory and follow-up service in the coming 10 years.