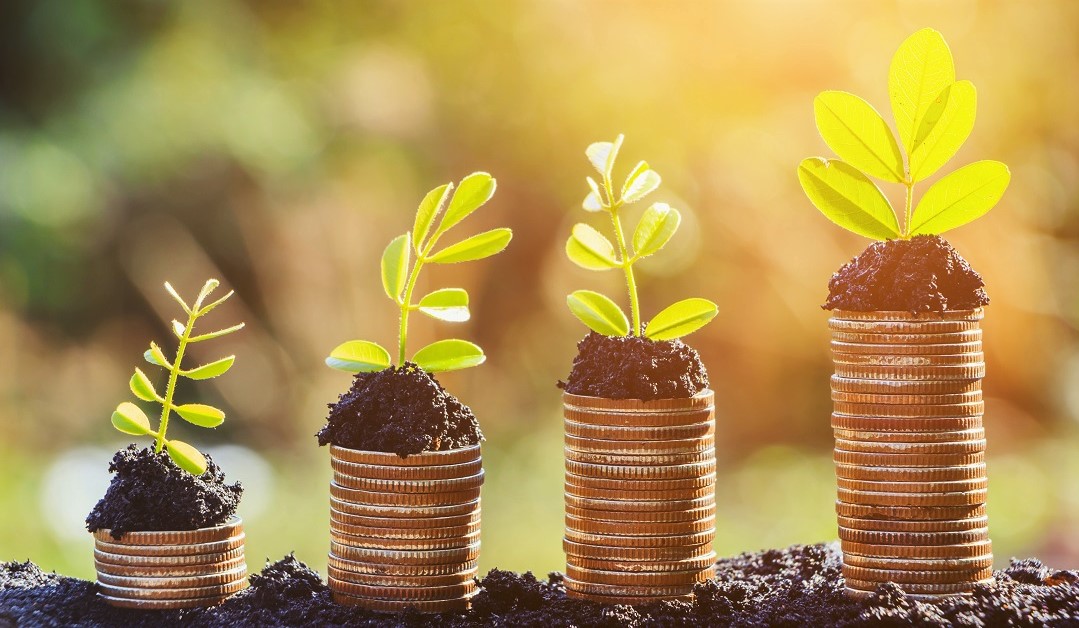 The Giving Pledge: How Billionaires Are Changing the World

Following Bill Gates and Warren Buffet’s recent announcement, The Giving Pledge has suddenly become the talk of the town. It is certainly a major and timely initiative and is likely to have a major impact on charity giving as well as tackling some of the world’s most pressing problems.

According to the official website of The Giving Pledge, the basic purpose is as follows:

The Giving Pledge is an effort to invite the wealthiest individuals and families in America to commit to giving the majority of their wealth to the philanthropic causes and charitable organizations of their choice either during their lifetime or after their death.

Each person who chooses to pledge will make this statement publicly, along with a letter explaining their decision to pledge. At an annual event, those who take the pledge will come together to share ideas and learn from each other.

The Pledge is a moral commitment to give, not a legal contract. It does not involve pooling money or supporting a particular set of causes or organizations.

While the Giving Pledge is specifically focused on billionaires, the idea takes its inspiration from efforts in the past and at present that encourage and recognize givers of all financial means and backgrounds. We are inspired by the example set by millions of Americans who give generously (and often at great personal sacrifice) to make the world a better place.

There is little doubt that a substantial amount of the pledged money will go to supporting social entrepreneurs and their organizations. How much and how fast this will happen would depend on how imaginative and effective the social entrepreneur community can educate and inspire the super rich to support their causes. Among the billionaires who have signed up, Jeff Skoll could become a role model for all who have given the Pledge. In the past ten years, Jeff has done most to support social entrepreneurship worldwide.

Here is how he described himself:

I grew up in a middle class family in Canada. My dream was to be a writer who tells stories that make a difference in the world. Along the way, when I got out of business school, I became the first full-time employee and the first President of a fledging company with an online auction service called AuctionWeb. That company later became better known by its corporate name, eBay. When the company went public in 1998, all of a sudden I went from being in debt and living in a house with five roommates, to having
hundreds of millions in the value of my eBay shares.

Until then, I had not thought much about philanthropy. But with my newfound paper wealth, I resolved to do good things for the world with that money, in smart ways.

The first thing I did, in 1999, was to start the Skoll Foundation. Today, the Skoll Foundation has become the leading organization in the world supporting social entrepreneurs to drive large-scale impact. Each year, we find innovative social entrepreneurs from around the world – people like Paul Farmer of Partners in Health or Ann Cotton of Camfed – and we support them over a multi-year period. We also convene the annual Skoll World Forum on Social Entrepreneurship, at Oxford University. I am proud of the work we are doing together with our partners and grantees. In the words of one of my heroes, John Gardner, we are “betting on good people doing good things.”

In 2004, I resurrected my original vision of telling stories that make a difference in the world by creating Participant Media. Since then, Participant has released over 25 movies, including Good Night and Good Luck, The Kite Runner, Charlie Wilson’s War, An Inconvenient Truth, The Cove and Syriana. (George Clooney is one of his favorite stars.)

Our films have won four Academy Awards and received 18 nominations. But I am most proud of the impact that these films have had on social issues – human rights, Afghanistan, climate change and so on. We even have a social action network called TakePart that is rapidly becoming the online community for social activists and  concerned citizens alike. For me, Participant is another form of philanthropy, as I believe that good stories well told can inspire and compel social change.

In 2009, I started a new foundation, called the Skoll Global Threats Fund, to deal with urgent threats that imperil humanity. The first five issues are climate change, Middle East peace, nuclear weapons, pandemics and water scarcity. These are all issues that could bring humanity to its knees if we don’t tackle them together now.

I have already donated about half of my net wealth to these organizations in the last eleven years. I expect to contribute almost all of my wealth to the betterment of humanity either during or after my lifetime.

In the meantime, I will continue to tell stories that awaken enlightened self-interest, activate citizen engagement, and galvanize political will. I will continue to double down on innovative solutions that have enduring social impact. And I will continue to support catalytic mechanisms, like the Skoll World Forum and TakePart, that unite the forces of change from all corners and cultures of humanity.

In doing so, I hope also to inspire others to do the same. The world is a vast and complicated place and it needs each of us doing all we can to ensure a brighter tomorrow for future generations. Conrad Hilton said it is the duty of successful people to give back to the society from which their success was derived. I feel privileged to have grown up in Canada and to now live in the US, two countries that value and reward education, hard work and good choices. I feel lucky to have been able to pursue my dreams and I hope that my contributions will in some small way lead to a sustainable world of peace and prosperity.

How Smart Can Giving Be?

A key word in the above description is smart, as in the sentence ‘I resolved to do good things for the world with that money, in smart ways’.

Jeff did not just donate to charities as such. He created new organizations (such as the Skoll Foundation), new events (such as the annual Skoll Forum on Social  Entrepreneurship in Oxford) and new Fellowship schemes (such as Skoll Fellows), and many other initiatives to promote, support and celebrate social entrepreneurs. He even founded his own film company to tell stories that can change the world (such as The Inconvenient Truth). What he tries to do is nothing short of 移風易俗. This is ultra smart. Hi example shows that there is high leverage in putting resources to inspire and enable others to join forces in changing the world. His approach is strikingly similar to Ashoka’s effort in creating a world in which ‘everyone is a changemaker.’

What about Hong Kong and China?

In Hong Kong, there are also whispers (no more than that at this stage) that some of the local billionaires are also thinking of setting up some funding schemes to ‘help alleviate poverty’(扶貧基金會). One of the purposes is said to be diffusing the ‘anti-rich’ sentiments which have surfaced in the community. If the latter is the case, it would be a reflection of the shortsightedness of the rich.

Hong Kong people generally give generously, not only the super rich. In fact Hong Kong ranks world No.1 in terms of per capita charity giving, albeit with a significant amount going into mainland China. It will be great if the super rich would follow the example of The Giving Pledge to pledge giving away a significant proportion of their wealth to social causes. But equally important, they have to learn to give in a smart way.

What Hong Kong needs right now is more understanding on the part of the giving individuals and organizations of the changing needs of the society, the changing patterns of philanthropic practices, and how best financial resources could help changing the world for the better. We have to realize that giving in the 21st century is definitely more than simply writing cheques. It takes imagination, passion and hard work to really make a difference.

Looking north, the philanthropy landscape is also fast changing. With the new found wealth in many quarters inside China, charitable giving is poised to increase steadily. Again, money can be spent in smart ways or not so smart ways. Developing smart practices in Hong Kong could serve at least two important functions: a) enabling the HK-generated funding to put to smart and high leverage uses in China, and b) serving as examples for our mainland counterparts to enhance their impact on society through smart giving. Given the massive scale of social issues to be tackled inside China, we have little choice except doing our best to make things happen.