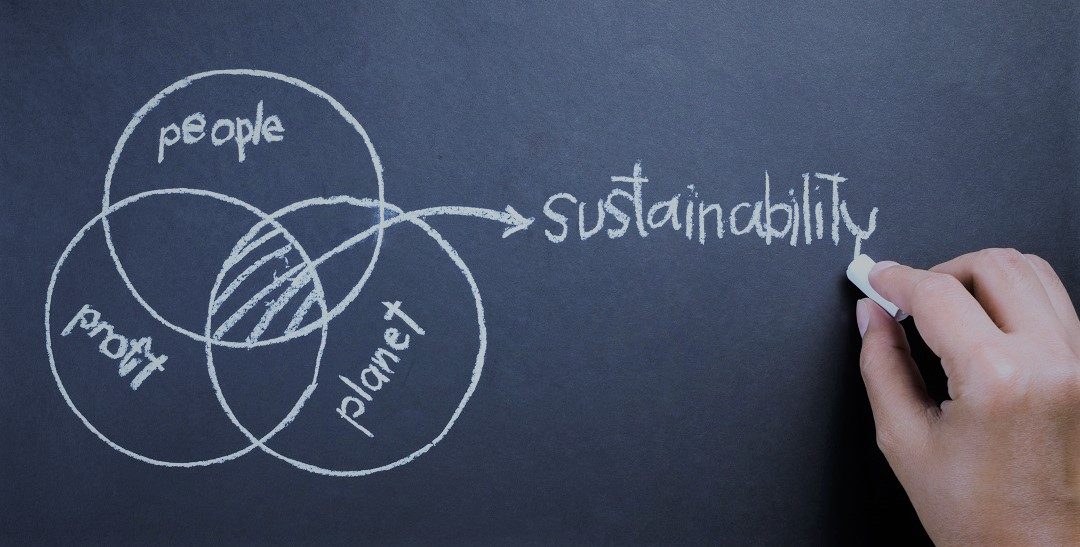 Social entrepreneurs are tackling some of the world’s thorniest issues, big and small. But they do not operate in a vacuum. It is essential to always have the big picture in mind. There is, however, no commonly agreed ONE BIG PICTURE. Below is one perspective offered by Jeffrey Sachs.

Jeffrey Sachs, Columbia University professor and director of the Earth Institute, is one of the leading public intellectuals in the US. A trained economist (who became a full professor at Harvard University when he was only 29 years old), Sachs boldly ventures into other disciplines. He is as agile citing the latest biological studies on habitat change as he is referring to obscure econometric research on monetary policy.

Unlike many academics, Sachs is committed to getting his ideas out to the public, authoring the best-selling book The End of Poverty: Economic Possibilities for Our Time and, most recently, Common Wealth: Economics for a Crowded Planet. And he is not afraid to put his theories into action.

In the 1980s Sachs helped the Bolivian government fight hyperinflation; in the 1990s he helped Poland and Russia transition from communism to capitalism; and in the 2000s he worked with U.N. Secretary-General Kofi Annan to implement the Millennium Development Goals.

Because of his wide-ranging theoretical and practical work, not only is Sachs one of the few people who understand the scope of the world’s economic, social, and environmental challenges, he is also able to come up with practical solutions to solve them. Critics may question Sachs’s ideas and solutions, but they can’t question his commitment.

In this interview with Stanford Social Innovation Review Managing Editor Eric Nee, Sachs explains why sustainable development is humanity’s most pressing challenge, why lifting billions of people out of poverty is the first order of business, and why the development of new technologies offers the best hope for simultaneously increasing economic growth while reducing our impact on the planet.

Eric Nee: You have spent decades studying and trying to fix some of the world’s thorniest problems, such as economic development and poverty. How would you characterize the state of affairs?

Jeffrey Sachs: The world has become extraordinarily crowded with about 6.8 billion people. At the same time, production has become so efficient, and demand for basic resources is rising at such an extraordinary rate, that we are pressing very hard against the earth’s ecosystems. As a result, we have a remarkable amount of geopolitical change, from unprecedented economic success stories like China, to calamitous economic and humanitarian crises like the one in the Horn of Africa.

When you add it all together, I see a crowded, interconnected, and environmentally stressed world, facing the added stress of huge political change and very deep crises in certain regions. The challenge is finding a path that brings rising levels of prosperity for all that does not simultaneously undermine the physical life-support systems of the planet—in other words, sustainable development. We’ve not figured out how to do that yet.

You have been working on economic development for more than 25 years. When did you begin to understand the ecological aspects of the issue?

For a long time I thought of the challenge of globalization mostly in economic terms—how can each part of the world find an effective role in what is quickly becoming a single integrated global economy. The more I immersed myself in those issues, the more I found out that the physical world kept intruding in ways that I had not been trained to expect and that I hadn’t worked on before. For example, the epidemic diseases that engulfed Africa, especially in the last 25 years with the spread of AIDS, but also the resurgence of malaria and other killers.

As I began to look more closely at those issues, and especially as I got more involved in the rural challenges in south Asia, Africa, and Latin America, the fragility of the resource base became a more and more dramatic signal that something was wrong. I was seeing it with my own eyes. Entire regions were trapped in famine by repeated droughts, where the short rains had essentially disappeared entirely and the land was so degraded that large areas were bereft of reliable crops.

None of this is novel to an ecologist or to those who have been in the forefront of environmental challenges. I discovered it by wending through this maze of challenges, starting from macroeconomics, moving on to development, coming to realize the impact of disease, food production, and hunger, and more recently dealing with challenges like energy, climate change, and water.

How do we tackle the problem of sustainable development?

I view the sustainable development challenge as having two components. The first component is to address the problem of extreme poverty, because this is a challenge that claims millions of lives every year. In addition, there is the challenge of finding a way to have long-term development consistent with environmental sustainability and the conservation of ecosystem functions.

The most urgent task is to address the needs of the poorest of the poor. For them, every day is a struggle for survival, and millions, perhaps 10 to 20 million, lose that struggle each year. These are tragedies that are so dramatic and so unnecessary in their scale that we need to turn our attention to them. They’re also dangerous for the planet because these are the places that end up in chaos, violence and war, in mass movements of population, and unfortunately where Americans end up sending troops and getting enmeshed in problems that can’t be solved through military means.

I’ve identified six areas that I think are crucial to ending extreme poverty—agriculture, health, education, infrastructure, business development, and environmental conservation—and that can be defined in very implementable and practical terms.

What areas should we focus on to become more sustainable?

The first is to develop sustainable agriculture. Agriculture accounts for about a third of all greenhouse gas emissions. It also accounts for the predominant challenges of hydrology, invasive species, habitat destruction, and so forth. We need to focus on sustainable agriculture in far more thoughtful ways than we have. There’s plenty of brilliant insight and technical possibility for quite significant progress. The second huge area is the way we deploy energy. I think everybody now recognizes that energy needs to be overhauled, partly because of the stresses of conventional energy sources and also because of its environmental impacts, especially related to climate change and ocean acidification.

The third area is the host of industrial ecology challenges. These are the traditional pollutants, toxics, and waste products that come from poorly engineered industrial systems. The fourth thing we need to do is to get control over the global population. If we don’t, we’ll find that many of the solutions we’re able to muster will keep getting overwhelmed by the added billions of people on the planet. Although population growth has largely disappeared from public discourse, it remains a very serious issue.

The fifth area is that even if we address agriculture, energy, industrial ecology, and population growth, there are regions of the world that are at risk of becoming essentially nonviable in the next 50 years because of the climate change that’s already under way. Typically, these will be among the poorest places in the world, partly because environmentally marginal places cause poverty and partly because these environmental shocks will increase the numbers of people trapped in poverty.

In which of these areas are we making the most headway?

On the poverty side, there have been some huge advances in disease control in the last 15 to 20 years because of new vaccinations and new mechanisms for enabling poor countries to take up these vaccines. The Gates Foundation has had a major role in all of this. There’s a new, proactive, and increasingly effective campaign against malaria, which is showing tremendous results. There are some glimmers of breakthrough in the chronic food crisis of Africa by showing how the yields per hectare can be dramatically increased even in very poor places. The leader of this in recent years is a very poor country in south central Africa—Malawi. You can find these success stories, but at the same time they don’t reach the continental scale and certainly not the global scale.

An area where there has been a big impact is information and communication technology. It is the one area of technological advance that’s now dramatically penetrating the poor world on a market basis. The most important example of this—and it’s more than an example, it’s a transformation—is the spread of mobile phones to virtually every village in the world. Five years ago in the villages where I was working there wasn’t a mobile phone in sight. Today, on average, perhaps 25 percent to 30 percent of the households in these villages own their own mobile phone. This digital connectivity provides a new platform for the successful delivery of other technologies and transformative changes.

Turning to the environment, we have a tremendous portfolio of promising technologies: new ways to bring safe nuclear energy; new ways to harness, transmit, and store wind and solar energy; and breakthroughs in electric vehicles, battery storage, and integration of electric propulsion with information and communication technologies that are going to make cars not only low emission but also a lot smarter.

Of course, the solutions to these problems are not solely technological.

There are some areas of success in both poverty alleviation and environmental sustainability, but in neither case are we close to achieving a globally scaled approach to real solutions. That’s because the defining aspect of both of these challenges is that they won’t be solved by markets. They require political decisions, and political decisions require political will. Not the political will of leaders, because our leaders are mostly followers. It requires societies to decide to act in their interest, in the interest of others on the planet, and in the interest of future generations. That is hard, because it requires public consensus that needs to be built on an understanding of these problems in their mechanistic sense, as well as the development of shared values that these problems are important to address.

One of the challenges is that these problems have come much faster than our understanding or our institutions can accommodate. Most of the institutions that are charged to deal with these problems are post-World War II institutions like the United Nations, or departments of government that were created in the 20th century along structural lines that are not equipped to understand these challenges or to treat them in a holistic way. The world has not developed a political or ethical sensibility of a global society.