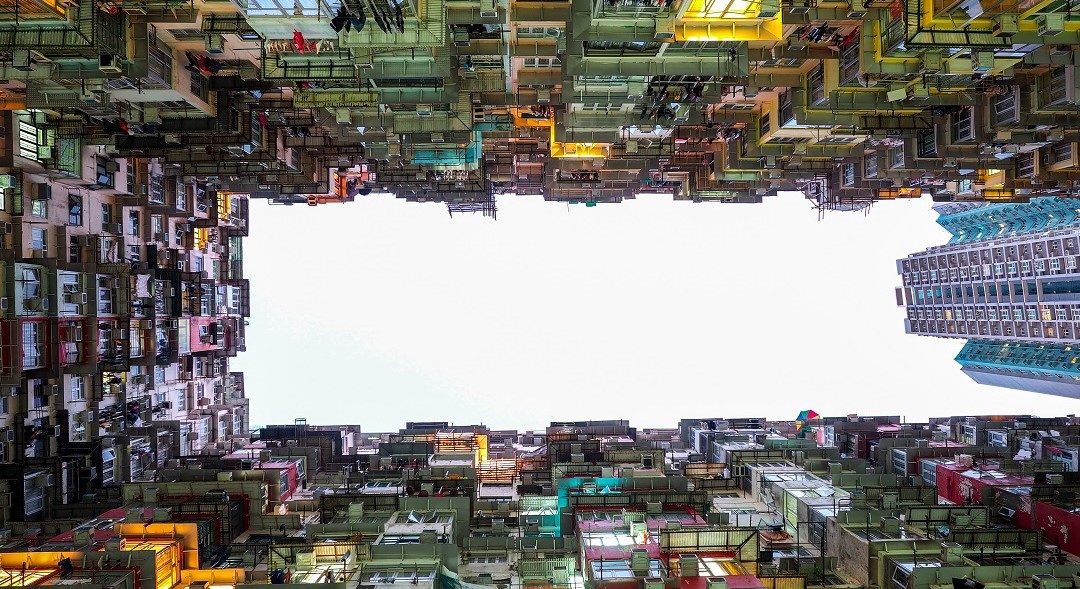 Edited by KK Tse, who will release a new book on Social Entrepreneurs in China soon.

A New Horizon: 10 Stories of Social Entrepreneurs in China

Almost every Chinese has heard of this centuries-old saying in their school days. It took me 50 years to really appreciate its meaning.

I considered myself a reasonably well educated person. Born in Hong Kong, I did my first degree in sociology and economics at the Chinese University of Hong Kong. Then I went to the UK for my post graduate studies and obtained my MA and Ph.D. from the University of Manchester. After working for a number of years, I went back to the UK again to do an MBA at the Cranfield School of Management.

I held senior executive positions for ten years in one of the largest and most well managed companies in Hong Kong, the Shui On Group, before founding my own management consulting firm, K K Tse & Associates in 1992. During these years I had the opportunity to take part in a variety of world-class management workshops and conferences in Hong Kong and overseas.

I thought I have seen quite a bit of the world. Then came a shocking revelation.

Shortly after my early retirement around 2000, I came to notice the existence of social entrepreneurs, not just a few of them, or even hundreds of them, but tens of thousands of them. I was totally fascinated, impressed and inspired by this group of people who are changing the world for the better. Where do they come from? How come I had absolutely no knowledge of them all these years?

It was then I came to realize that I had been looking at the sky from the bottom of a well.

I also believe in “A Single Spark Can Light Up the Prairie.”

One such attempt is transforming the annual Social Enterprise Summit in Hong Kong into a Greater China platform since 2009. Another attempt is precisely the current book.

The social entrepreneurs featured in this book share some common characteristics, such as:

However, most of these social entrepreneurs are still early in their career and their full potential is yet to be realized. We expect them to greatly enhance their capability and social impact in the years to come.

They represent some green shoots of the emerging social entrepreneurship movement in the Greater China region. Together they are but the first steps of a very long march.

Let them be the single sparks that will eventually light up the prairie!