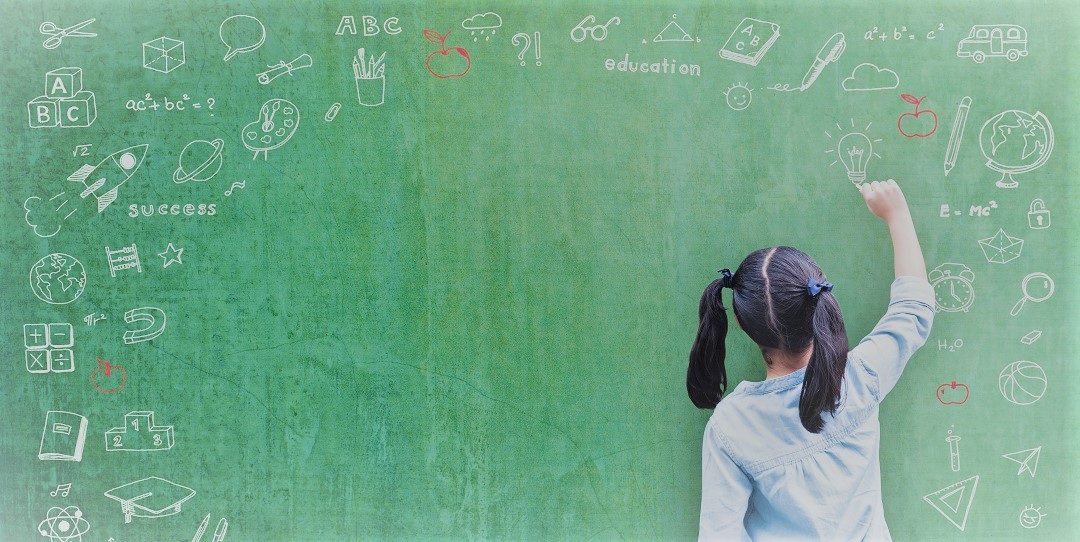 On this Fathers’ Day, you might want to share this issue of the Newsletter with your children. Jeff Skoll is a New Hero of our generation. He has a simple story to tell. Please try to share it with one or two members of the younger generation and see if you can make them appreciate what lies ahead of them.

Jeff Skoll received an honorary degree and delivered the commencement speech for the graduate school at Santa Clara University on June 12, 2009. In the speech, Jeff urges the graduates to turn the traditional “learn, earn and return” model of, first, education, then career, then “giving back,” on its head. He encouraged them to focus their energies instead on pursuing careers that address the big problems the world faces today.

Jeff Skoll was the founding President of eBay and founder of Skoll Foundation, one of
the most impressive organizations investing, supporting and celebrating social
entrepreneurship worldwide.

Below is the abridged speech.

There are two pieces of practical advice that I would like to offer you today.

The first piece of advice was given to me by a teacher when I was in high school. It has helped me to find my way in life, time and time again.

But once you know what you want written on that stone, then you will have created the lens from which you can make every decision in your life. If a decision that you are about to make gets you further away from the words on that stone, then maybe it isn’t the best decision!

So my first piece of advice is to write your epitaph, then work backwards!

My second piece of advice is about dreams. Everyone has a dream. It is what inspires us and keeps us going. But it is easy to be thrown off course.

The idea was that you learn as much as possible in school; earn a decent living at a good job; and then, as you near the end of your career, you return something to society. This formula is changing. Today, one can learn, earn and return all at the same time.

One person who exemplifies this is a young man named Craig Kielburger — who also happens to be Canadian.

In 1995, when he was 12 years old, Craig came across an article about the murder of a 12 year old boy in Pakistan. This boy had been a slave in a rug factory since the age of four. It shocked Craig that this boy of the same age would have such a life. Craig then started an after-school program to speak out on child labor abuses.

Fourteen years later, Free the Children has built more than 500 schools throughout Asia, Africa and Latin America, providing education to more than 50,000 children. It has also inspired more than a million young people across North America to take action to help their less privileged peers overseas.

Along the way, Craig earned a bachelor’s degree and he is studying today to earn an MBA. He even makes decent living doing this work.

So here is someone, a fellow Canadian, who also began reading about the world at a young age and who wanted to tell stories. But rather than sticking to the “learn, earn, return” formula like I did, he turned it on its head. Now, at the same age that I began earning my MBA, he is earning his MBA—already having made a difference in the lives of millions of people.

There are a number of different classes graduating here today. Whether you go into business, work as an engineer, or focus your career on improving lives, schools, or communities. – you might ask this question. What would happen if all of you applied the full range of your skills to solving the world’s biggest problems?

Next month, America will celebrate the 40th anniversary of the first lunar landing. The Kennedy Library just opened a new exhibit called “moon shot.” As we think about where to focus our energy today, it is worth asking the question: what is this generation’s moon shot?

Maybe it is to reverse climate change and bring the snows back to Kilimanjaro.

Maybe it is to replace conflict with cooperation in the Middle East.

Maybe it is to create a world free of nuclear weapons.

Maybe it is to cure malaria and AIDS.

Maybe it is to put clean drinking water within reach of every person in the world.

As you leave Santa Clara, remember the lessons you learned here —but also remember the lesson of St. Clare herself. Born into wealth and privilege, she chose instead a life of service, to make things better for others. Each of you has the opportunity to follow the example of St. Clare … and to be the leader of your generation’s moon shot.

So tonight, go party like its 1999, you deserve it. Be proud of what you have accomplished.

And when you wake up tomorrow, begin to live your dreams.