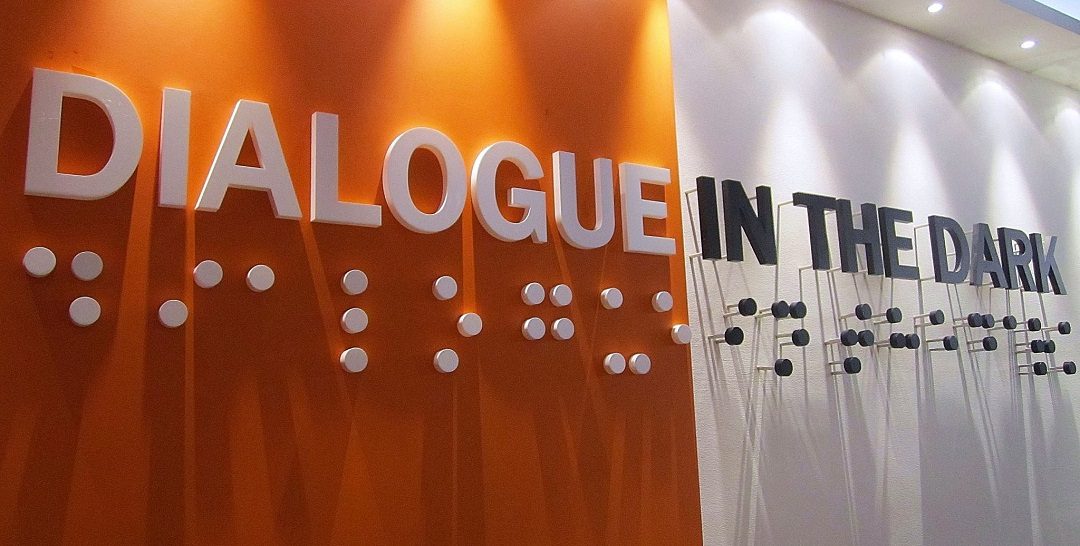 The Magic of Darkness – Sharing a Dream, Sharing Success

At September 2008, we announced the founding of a new social enterprise, DiD HK Ltd, the mission of which was to bring the Dialogue in the Dark program to Hong Kong and China. We have specifically stated the WHY and major steps to take in the article. Five months have now passed, all of the major steps has remained intact except one of them – instead of hosting a temporary exhibition, DiD HK Ltd had decided to organise a series of workshops to test the market. The results was a series of 21 Dialogue in the Dark Executive Workshops held between January 5 and 16, 2009.

The Inimitable Magic of Darkness

The workshops have been a spectacular success, exceeding even the expectations of the organisers. Four things are particularly noteworthy:

What does ‘inimitable’ mean? Literally it means something that cannot be copied. This is the magic of Dialogue in the Dark – difficult, if not impossible, to replicate. Indeed, it is hard to design a program that has so much power.

A Social Enterprise in the Making

During and right after the Workshops, DiD HK Ltd has received many requests for additional workshops. It has now been decided that another series of workshops will be organised by the end of April this year.

At the same time, the search has been started to find a suitable site for the permanent Dialogue in the Dark exhibition, which required over 5,000 square feet and will be a year-round exhibition catering to an even wider audience.

Patrick Cheung, founder and main driver of the project, is optimistic about the market and future of Dialogue in the Dark in Hong Kong and ultimately mainland China. But he would like to share his dream and success with more people. Now that the workshops have tested the market, he would like to invite more people to join him to realize the dream.

If you can render support to Patrick, specifically on finding a suitable venue for the permanent exhibition, soliciting commercial partnership or sponsorship for the exhibition set-up, or preparing a long term business plan for DiD to deliver our mission and vision, please contact Patrick direct at patrick.s.l.cheung@gmail.com.