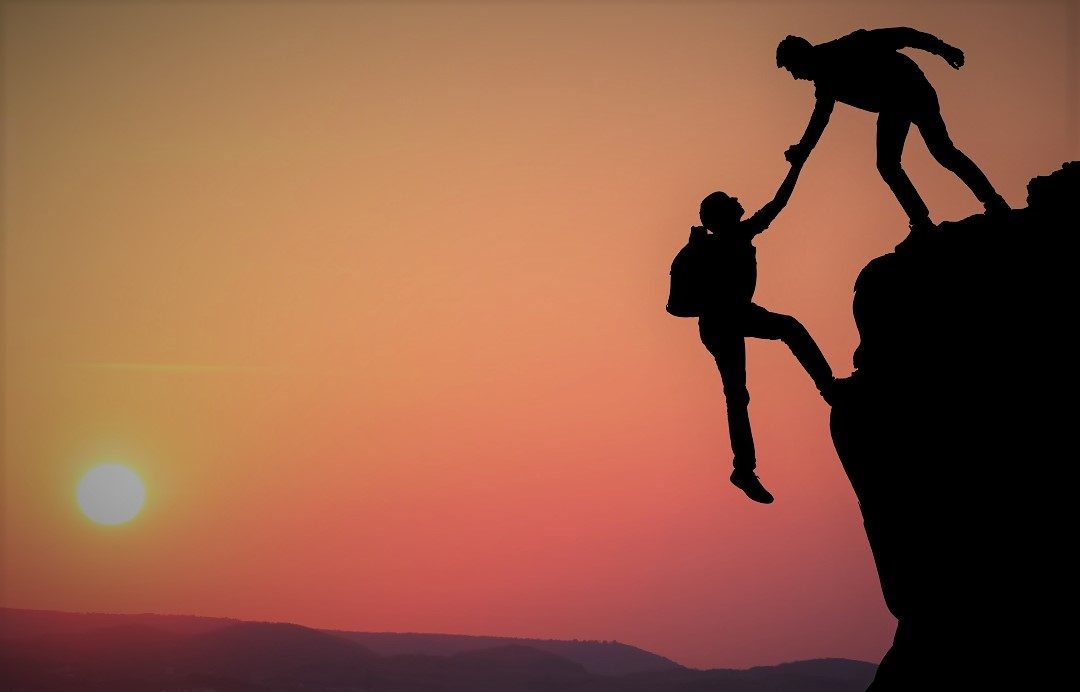 Ford Foundation is the world’s second largest foundation, just behind Bill & Melinda Gates Foundation. It is giving away over US$500 million in grants every year.

If you have that amount of money to do good for the society, how would you spend it? What kind of issues would you focus on? Why those issues? What impact would you like to create? How do you measure your effectiveness?

These are also some of the questions Darren Walker asked himself and his leadership team when he took over the President role of the Foundation four years ago.  It was a deep soul searching for this established Foundation. The result is a major shift in emphasis – and hopefully it will be a paradigm shift for the philanthropic sector at large.

The Foundation announced two years ago that it will shift its focus on fighting inequality in its many forms around the globe.

A Forbes article published last year highlighted the implications of this shift to non-profit organizations.

You know Ford Motor Company, the automotive giant. But what you may not be familiar with is the multibillion-dollar grant-making foundation established by its founder Henry Ford’s son in 1936. Today, the Ford Foundation gives over $500 million in grants every year and is second only to the Bill & Melinda Gates Foundation in assets.

You can imagine the hype it created when Ford Foundation announced last year it would focus its efforts entirely on inequality. This shift introduces new funding opportunities for nonprofits that work to combat poverty, the marginalization of women and minorities, and similar issues. But it also incentivizes other funders to approach inequality with more urgency, especially considering Ford Foundation’s influence over its smaller counterparts.

Three nonprofit executives from Forbes Nonprofit Council discuss what Ford Foundation’s public shift to inequality means for the nonprofit world as well as how it will affect their own organizations.

Peggy Smith, president and CEO of Worldwide ERC, an association for the mobility of labor, says Ford Foundation’s new focus on inequality was right on cue.

She explains: “In recent years, we’ve seen more companies focus on inequities and develop or expand their community outreach and charitable giving. This happens for a couple of reasons – certainly in response to need, and because employees want to work for companies that are socially aware and responsible.”

Smith says that social media has played a huge role in carrying the message of these socially conscious businesses. This type of transparency educates individuals about the work of organizations, which initiates action from them… (READ FULL ARTICLE)

I was intrigued by this shift of focus and tried to know more about the new President’s background and approach.

I found this fascinating story in The New Yorker about the upbringing and careers of Darren Walker prior to his appointment as the Foundation’s President. Have a read.