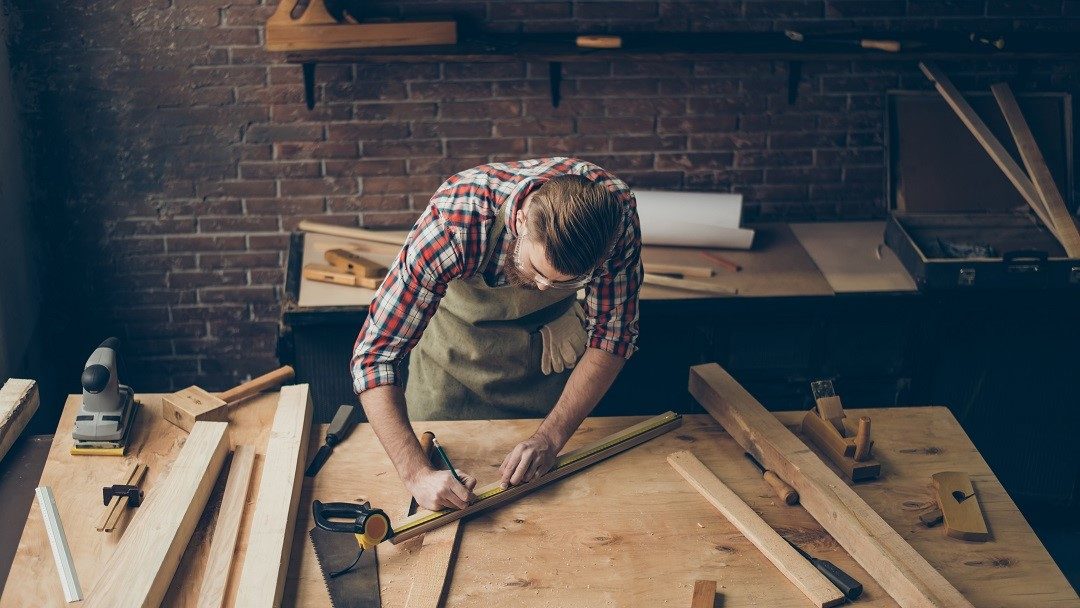 Co-Working Space Vs Co-Creation Space: What Can We Learn from Cesar Harada’s Makerbay 工匠灣 ?

Who is Cesar Harada?

You may or may not have heard of him. But I guarantee that you will be hearing a lot about him from now on. At the age of 31, he is already well known in the West as an inventor, innovator and social entrepreneur. And he has decided to be based in Hong Kong and will soon open his path-breaking MakerBay in May this year in Yau Tong.

Please first of all watch this TED talk that he gave. It will blow you away.

What does he do?

Cesar Harada is using technology to save our planet, starting with our oceans. A French-Japanese entrepreneur and TED Fellow, Harada is the brain behind Protei – a groundbreaking, low-cost invention used, originally, to clean up oil spills. Protei is an unmanned, shape-shifting, wind-powered robot (that sails like a fish), and its impact – and that of Harada – is spreading.

When Cesar Harada learned of the devastating effects of the BP Oil spill in the Gulf of Mexico, he quit his dream job at MIT and moved to New Orleans to create a more efficient way to soak up the oil.

He came up with something which was truly revolutionary – a highly maneuverable, flexible boat capable of cleaning large tracts quickly. Aside from dealing with oil spills, Harada’s Protei will also be used to measure radioactivity and plastic debris, monitor fisheries and coral reefs, provide general oceanographic data, and serve as a surface satellite link to underwater vehicles.

Harada built Protei to be unmanned (no humans exposed to toxicants), green (no fossil fuels used), and cheap (highly affordable). It is a machine that has sensing and decision-making skills, and the ability to right itself when necessary as it sails upwind and captures oil downwind.

Harada and his team are also working on giving these robots a home: the International Ocean Station (IOS), an open-source hardware and software mobile laboratory. He taught Masters in Design & Environment at Goldsmiths University, London, and was a project leader at MIT. His films, installations, and lectures have been seen from America to Europe and Japan.

But rather than using his invention to pursue profits, he has opted to open-source the design. He shared his early ideas and prototypes with thousands of interested individuals and organizations across the globe, and leveraged the collaborative talent and resources to test and refine his products along the way. The process of creating the final workable versions (I am sure more ‘final’ products will emerge) is by itself exemplary and provides insights for many other applications.

For example, although I have written and published over a dozen of books, I have always written them all by myself. Could I possibly ‘open source’ the writing process and engage more people (experts, practitioners, readers, etc) to collaboratively create a much superior book?

Harada decided to base himself in Hong Kong and will open a unique space called MakerBay工匠灣, in May 2015.

Read the article about him on Stand News: 感謝你，選擇了香港【文：文風】

Food for thought (and actions)