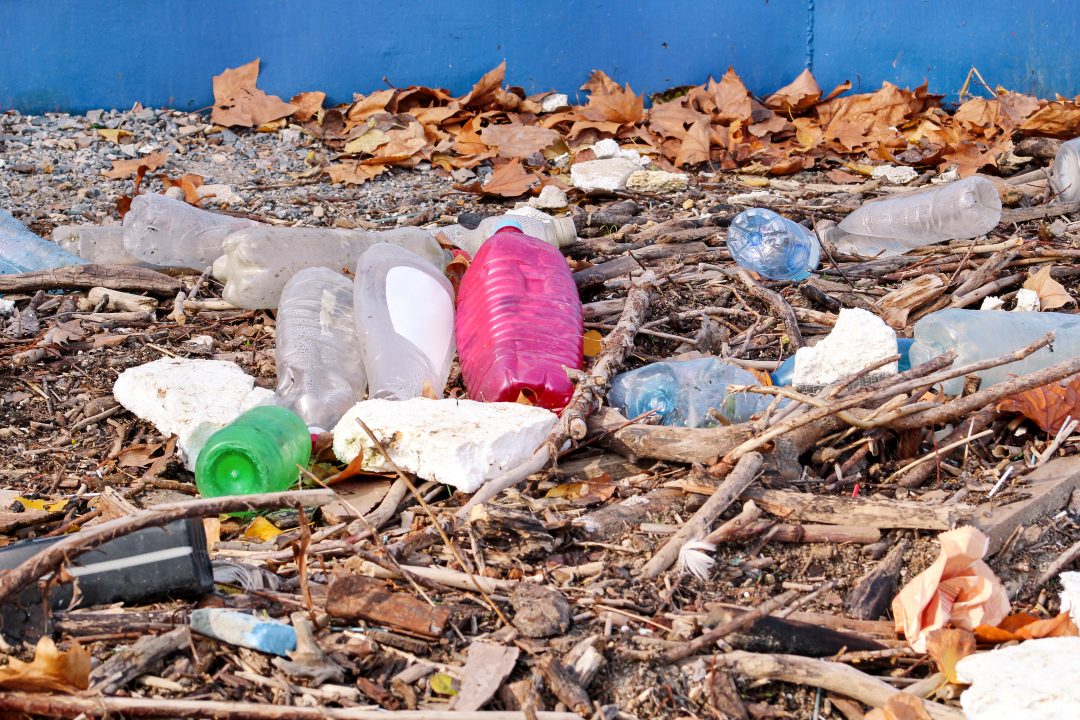 Consumptionomics: Asia’s Role in Reshaping Capitalism and Saving the Planet

Consumptionomics: Asia’s Role in Reshaping Capitalism and Saving the Planet

Consumption has been the fuel that has driven the engine of global capitalism. The recent financial crisis has seen the West’s leading economists and policy makers urging Asia to make a conscious effort to consume more and thereby help save the global economy.

Consumptionomics argues that this blinkered view needs to be replaced by a more rational approach to the challenges of the 21st century. If Asians aspire to consumption levels taken for granted in the West the results will be environmentally catastrophic across the globe. Needless to say it will also have significant geopolitical impacts as nations scramble for diminishing resources.

Asian governments and leaders find themselves at a crossroads. They may either continue on the current, unsustainable path of Western-style consumption-led capitalism, disregarding the evidence, or they may realize that they hold the unenviable responsibility of leading the world to a more sustainable path. The solutions will entail making sensitive political choices and adopting certain forms of government to effect such a fundamental change of direction. This will all fly in the face of current ideological beliefs rooted in free market capitalism. But if Asia is willing to take on this responsibility it will help to save the planet whilst reshaping capitalism.

Notes from KK: If you care about the future – your children’s future – I have a suggestion for you. Buy a copy of this book, read it, and share it with your loved ones, including your children. The messages are simple enough for them to understand. Discuss (or debate) with them the implications of these messages, for their work, their living environment, their aspirations in life, in short, their future. This will be an invaluable gift for them as they grow up to face the world that is changing so fast (and we don’t know if it is for the better or worse).

Below is an excerpt of an article Chandran Nair wrote in International Herald Tribune, June 6, 2011.

Can the Planet Support More Americas?

Try to imagine a world with three Americas. Three giant economic powerhouses, with citizens who buy, sell and consume, all in pursuit of their versions of the American Dream. Difficult to envision? But that’s where economists say we’re heading.

The broad consensus is that China will overtake the U.S to become the world’s biggest economy within two decades. And by 2050, India will be as big as well.

This prospect excites many people — those in business most of all, but also Asian governments. After decades of hard work and struggle, hundreds of millions stand on the brink of middle-class abundance.

On current trends, the World Bank and the International Monetary Fund expect global economic output to grow between six- and sevenfold between 2005 and 2050. As it does, Asia’s total G.D.P. will grow from around $30 trillion now to about $230 trillion.

This is an astonishing number. But is it really desirable — or even possible?

If the United States is joined by two more economic masses as big (or rather, bigger, as on current trends the American economy will also have trebled in size by mid-century) our planet will become unimaginably stressed.

Already we have passed the earth’s regenerative capacity, yet this is hardly factored into economic projections about growth.

Take energy. If the Chinese and Indians were to use as much energy per capita as Americans use, their total power consumption would be 14 times as great as that of the United States.

Even if Asians were to restrict themselves to lower European levels of energy usage they would still consume eight to nine times as much power as America does today.

However we look at it, the world cannot expect to see its energy usage grow by such an extent. Conventional forms of power generation will produce carbon in such volumes that our planet will be condemned to unmanageable climate change, while the alternatives — even nuclear power — are simply not viable within the time frames mentioned.

Or take cars. Estimates suggest that if China, India and other developing countries reach Western levels of car ownership, there could be 3 billion cars in the world, four times the current total, within four decades. Where will the fuel come from for these vehicles, and what about their environmental impact?

Similar calculations can be made for everything from chickens to iPads. Quite simply, this world just does not have enough for two more consumption-driven Americas.

Politicians, economists and businessmen remain in denial, using the crutch of technology, free markets and finance to spin messages about innovation and hope. But hope is not a plan.

Asian governments must reject the blinkered views of those who urge Asians to consume relentlessly — be they Western economists and leaders who want the region to become a “motor of growth” to re-balance the world economy or Asian governments convinced that ever-expanding economies are what their populations need.

That is not to suggest that people must remain poor. Nor is it an argument against economic development. Rather it is call for constrained consumption, funneled in ways that do not increase the demands on our resource base; deplete or degrade our environment; produce more emissions and pollutants, and put at risk the livelihood
and health of millions.

There is an alternative

If Asia is to achieve prosperity for the broad majority of its population, the countries of the region must find alternative ways of promoting human and economic development. What Asia must prioritize are incentives that reward “more is less” activities — ones built around putting the management of resources at the center of all policy-making.

The crucial first steps in this direction are carbon and resource taxes that provide incentives for companies to use far fewer materials and far less energy in their products. This in turn will change consumption habits.

This step alone, led by Asia, would mark the start of a new industrial revolution — one that, unlike the previous one, does not underprice resources or externalize its true costs. This will be the move away from today’s extreme capitalism, reshaping it to suit the needs of a crowded 21st century.

These incentives have to be powerful. Again, consider China. If it is to meet its goal of being “moderately prosperous” by 2050, with a real G.D.P. per capita of around four times its current figure, it estimates it will have to achieve a sevenfold increase in resource-use efficiency. India is faced with the same challenge. Irrespective of the nature of the politics, both will need bold and strong government intervention, especially against vested interests.

Such measures must be supplemented by draconian rules constraining consumption of a range of goods, particularly fossil fuels, fisheries and forest products.

Massive investments in public infrastructure will also be required to give people the transport, water and sanitation, health and education services they badly need. Food security and safety beyond industrial agriculture must be a priority.

Embracing an outlook that puts resource management at the center of all policy making will not be easy for Asia, especially in societies which for the last few decades have been told that prosperity can only come from conventional forms of consumption-driven economic growth.

But if the governments of the region can rise to this challenge, it will be decision-makers in Beijing, Delhi and Jakarta who determine whether our world has a future — not, as has been the default for the last two centuries, the capitals of Europe and America.

Chandran Nair is the founder and CEO of the Global Institute for Tomorrow, a HK-based, pan-Asian think tank.

“Terrifying, but terrific! Consumptionomics is an outstanding analysis of what the rise of Asia means for our world. Chandran makes an incredibly compelling argument about why business (i.e. consumption) as usual just won’t do. Rather than acting as an impediment to growth for the region, addressing this issue head-on becomes an opportunity to innovate and shift towards a low-carbon economy, growing even more, faster and better.” – José-Maria Figueres, former president of Costa Rica, and former MD of the World Economic Forum