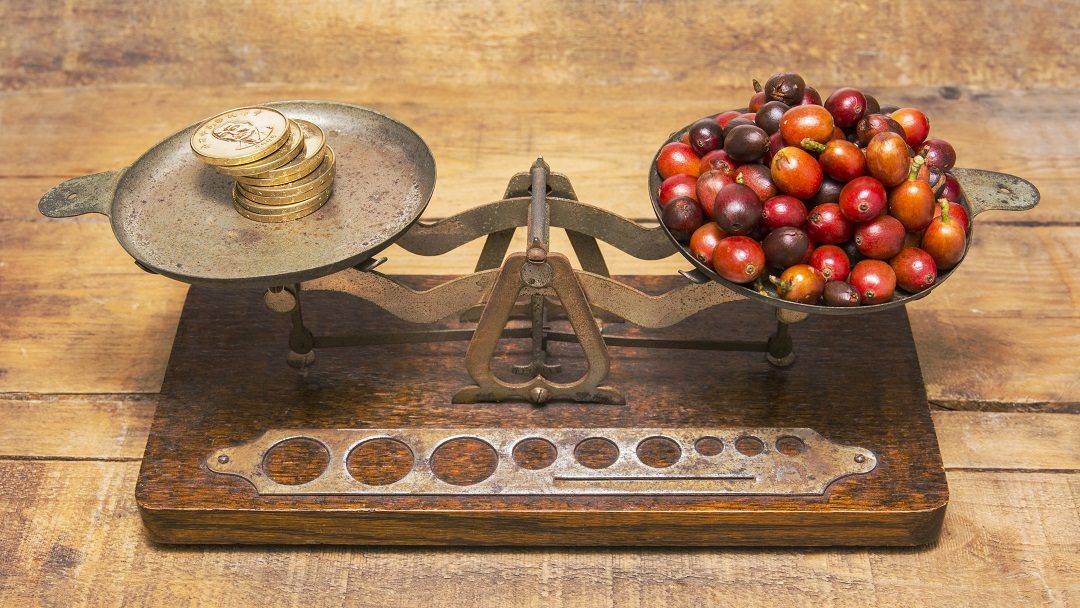 Fair Trade for All – even for Your Family and Your Office

The focus of this article will be Fair Trade products in Hong Kong. Let me first of all declare my interest: I am a shareholder and the Chief Advisor of FAIRTASTE Ltd (公平棧),  the first and only 100% Fair Trade importer/wholesaler in Hong Kong. Let me further declare my intention: I would like to encourage you to start buying Fair Trade products from now on, for your family and/or for your office.

But I would like to make a deal with you: you would buy my recommended Fair Trade products only on one condition, that is, when I succeed in enabling you to master the arguments for buying Fair Trade products so that you could convincingly explain them to your family members and your colleagues.

This is a major challenge. I am not sure I could do it in three pages. But I feel the urge to try. After all, why should someone regularly buy Fair Trade if he or she couldn’t explain it convincingly to their family or peers?

The Big Picture – How Fair is World Trade Today?

Let’s hear what Nobel laureate Joseph E. Stiglitz has to say in his Fair Trade for All: How Trade Can Promote Development (Oxford: OUP, 2005):

“About one sixth of the world’s population – mostly in the rich countries – are lucky enough to live in relative wealth, and the rest – mostly in the developing countries – live in relative deprivation, if not desperate poverty. You might hope that the world’s trading system went some way to redressing the global inequalities. Yet the opposite is true. The world trading system has protected the interests of the rich countries, at the expense of the poor, and entrenched inequalities.

“Farmers are subsidized and protected by the governments of rich countries, where less than two percent of the workforce is employed in agriculture. This protection shuts out goods produced by farmers of developing countries, where agriculture supports the livelihoods of most of the world’s poor people. We are in the bizarre position of giving the developing world some US$100 billion in aid every year, but costing them three times as much in protectionist trade policies, and at the same time, we have now reached the stage where the European Commission pays 40% of its budget propping up a group of inefficient industries which employs just 2% of its workforce. This system is a lesson in
coherence. ”

As the former Chief Economist of the World Bank, Stiglitz has consistently argued that the world trading system needs wholesale reform. There is absolutely no doubt that the current state of affairs is far from fair.

Making Trade Fair – One Farm at a Time

Yes, wholesale reform of the world trading system is required. But it is a long and uphill struggle. The entrenched interests and their governments in the rich countries are dragging the process.

In the meantime, there have been civil society actions to make trade fair on the ground, one farm at a time. Over the past twenty years, a new trading partnership has evolved which puts the producers a the heart of the trading relationship. This new model, known as Fair Trade, is based on dialogue, transparency and respect, and seeks greater equity in international trade. For a farm or production facility to be designated Fair Trade, there must clear demonstrations that the producers involved will:

Today, there are over 400 Fair Trade producer organizations in 49 countries, benefiting around 5 million farmers/workers and their families. Still a drop in the ocean, but their power and potential are increasingly being felt.

On March 4, 2009, Cadbury announced plans to buy only Fair Trade products for the production of its chocolate bars by end of Summer 2009. Cadbury Chief Executive, Todd Stitzer, said in the press conference, “This is an historic moment for our company. I am proud that the nation’s favourite chocolate bar will display the FAIRTRADE Mark. I was in Ghana during February and saw how vital it is that businesses support their partners and the communities they live in. We believe by joining forces with the Fairtrade Foundation, we can further improve living standards and conditions for farmers and
farming communities, and create a sustainable supply of high quality cocoa for Cadbury.”

This groundbreaking move will result in the tripling of sales of cocoa under Fair Trade terms for cocoa farmers in Ghana, both increasing Fair Trade cocoa sales for existing certified farming groups, as well as opening up new opportunities for thousands more farmers to benefit from the Fair Trade system. One might think that Cadbury is doing this for CSR purposes. This is not the main reason. In fact, buying Fair Trade has become a survival issue for Cadbury.

Most of the world’s cocoa is grown in a narrow belt 10 degrees either side of the Equator. The main producers of cocoa are in West Africa, and Cadbury has been buying over 75% of its cocoa from Ghana. In the past decade, there have been two main types of farming communities producing cocoa in Ghana, namely, Fair Trade certified farming cooperatives and non-fair-trade farms. Cadbury has been buying primarily from the latter. In recent years, there has been a growing difference between the quality of the
products from these two types of farms; both the quality and quantity of supply from the non-fair-trade farms have been deteriorating whereas those from the Fairtrade ones have shown steady improvement. The facts are overwhelming and they point towards the conclusion that only the Fair Trade farms will be able to provide a sustainable source of supply for Cadbury’s business requirements.

The moral is loud and clear: the Fair Trade model is working. The Cadbury move is a major milestone. The hard work of fair-trade organizations in both the developing and developed countries as well as the consumer organizations supporting them is paying off. But the battle is far from over. We still need a lot of effort from all sides to make the Fair Trade movement gain more ground and spread its wings.

How You Could Contribute to the Fair Trade Movement

Every time you make a purchase of Fair Trade goods, you contribute to improving the
livelihood of farmers belonging to Fair Trade cooperatives, you help build the Fair Trade
model of partnership that is spreading in the developing world, and you send a strong
signal to big businesses that they should buy Fair Trade as well.